Skip to content
You are here
Home > Hip Hop News > Tory Lanez gets dragged, in Tommie’s IG comments, for shooting his shot at her, with fans telling him she will shoot back, and saying because he shot Megan, he is shooting his shot everywhere [PHOTOS] 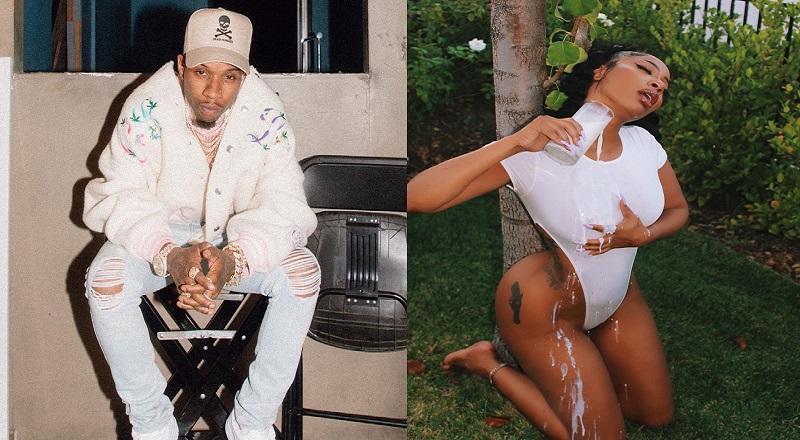 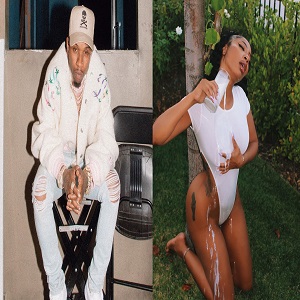 Over the years, Tory Lanez has consistently worked, and established himself as one of the biggest names in the game. Following a lengthy mixtape run, he broke through in 2015-2016. However, his incident with Megan Thee Stallion undid a lot of his hard work.

Tory Lanez successfully completed his deal with Interscope Records, earlier this year, focusing on his own One Umbrella label. But, support for his endeavor cratered after the Megan incident. Despite being charged with shooting her, Tory maintains he is not guilty.

This morning, Tommie, formerly of “Love & Hip Hop Atlanta,” was sharing some thirst trap pics. Her milk photo set got Tory Lanez’ attention, as he made a flirty comment, shooting his shot. The fans, in the Instagram comments, were all over this, dragging Tory Lanez, accusing him of shooting Megan Thee Stallion. 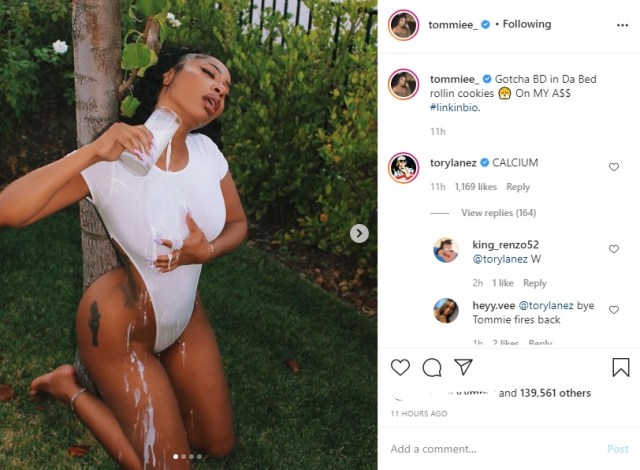 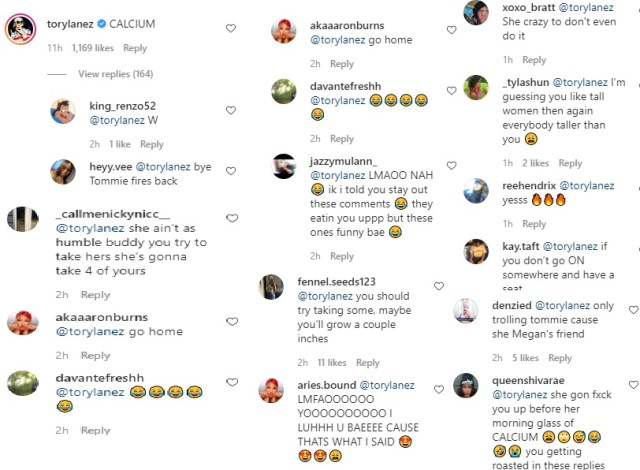