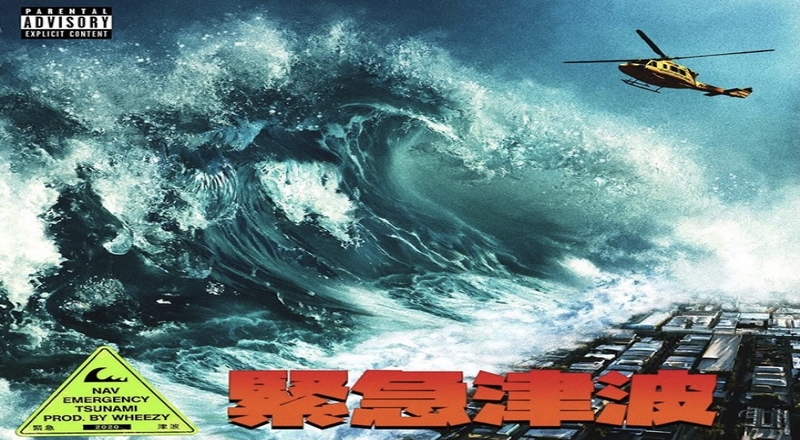 NAV and Wheezy have been preparing to release their ‘Emergency Tsumani’ mixtape for weeks now as tonight, it finally drops at midnight ET. The Toronto rapper and superstar producer will have 12 tracks in total.

Emergency Tsumani will also have appearances by Young Thug, Lil Baby, Sah Babii, and Lil Keed. Of course, Wheezy will cover all of the production.

This is NAV’s second project of the year as back in May, he released his ‘Good Intentions‘ album. This did very well as it debuted at No. 1 on the Billboard 200 chart. It was led by the smash hit single, “Turks,” featuring Gunna and Travis Scott. It has since been certified platinum by the RIAA in the US and peaked at No. 17 on the Billboard Hot 100 chart.

Check out the full tracklist for ‘Emergency Tsumani’ by NAV and Wheezy below. 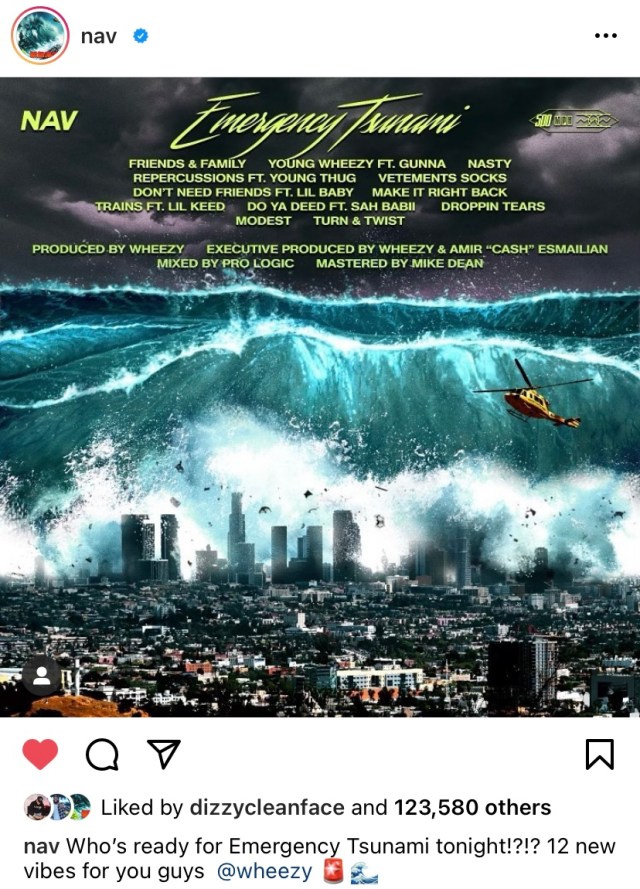