Skip to content
You are here
Home > Hip Hop News > Kylee Leniz, aged 16, was shot and killed while working McDonald’s drive-thru by stranger customer, in a random act of cruelty, in Elko, Nevada; Police have arrested Justin Michael Mullis, age 24, for the murder 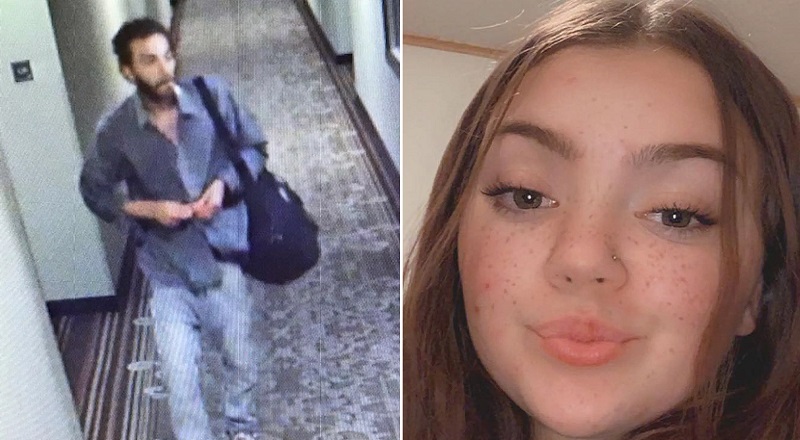 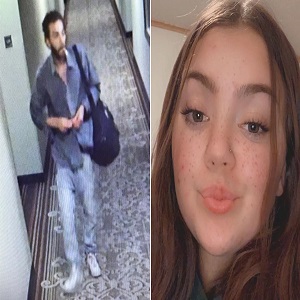 It is never good to hear about people dying, especially young people, and to hear they have been killed. But, it is what it is, there is a young lady, who will never get the chance to enjoy adulthood. There is also a young man who has likely thrown his life away over nothing.

In Elko, Nevada, there is mourning at a local McDonald’s, as its drive-thru was home of the unthinkable. The last thing a person working a drive-thru would expect is to be shot and killed. But, that is how life ended for Kylee Leniz, just as her life was beginning to take shape.

Kylee Leniz was 16-years-old, working her McDonald’s job, at the drive-thru. For no reason, a man decided to open fire, while in the drive-thru, shooting Leniz, and killing her. While a vigil is being held at Elko, Nevada’s McDonald’s, the police have arrested 24-year-old Justin Michael Mullis, for the murder.