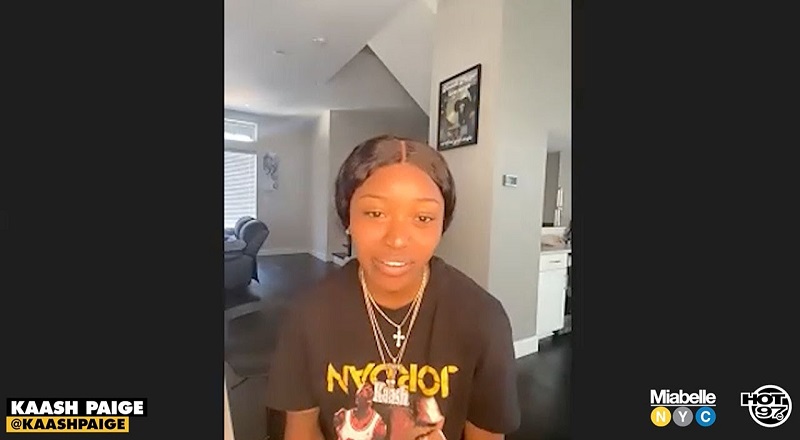 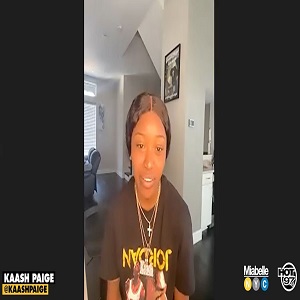 Nearly a decade ago, Def Jam was in disarray, and there were people debating who should run the company. This was in the early years, right after Jay-Z left to start Roc Nation. Infamously, Irv Gotti said he should run the label, and Method Man co-signed.

Definitely, those years were a struggle, followed by more struggle, as the label lost DJ Khaled, followed by Rick Ross. The mass exodus was followed by a youth movement, taking the label over. Among these young people is Kaash Paige, of Dallas, Texas.

Kaash Paige released her Teenage Fever debut album, earlier this year, and is making noise. Recently, she called into Hot 97, where she spoke with Mia Belle. The two spoke on the album, toxic relationships, and much more.