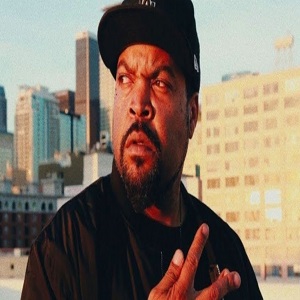 At least in the public, in the eyes of most, Donald Trump has been a disaster, as president. Many are open in their dislike for him and they couldn’t wait, until this week. The hope was that Trump would lose his re-election bid, for president.

The polls all looked great for Joe Biden, in his quest to unseat Trump, as president. Then, in October, Ice Cube was announced as working with the Trump administration. Despite him explaining that it was for funding of black communities, he was accused of being used by Trump.

Ice Cube, who never publicly stated who he was voting for, was accused of endorsing Donald Trump. His meeting was to bring money into black communities, and push for equality, but he got dragged. As the election results have been closer than expected, Ice Cube has taken more backlash, finally leading to him to vent frustration, saying he got a half a trillion dollars, from the president, for the black community, and people are mad, so he said “have a nice life.” 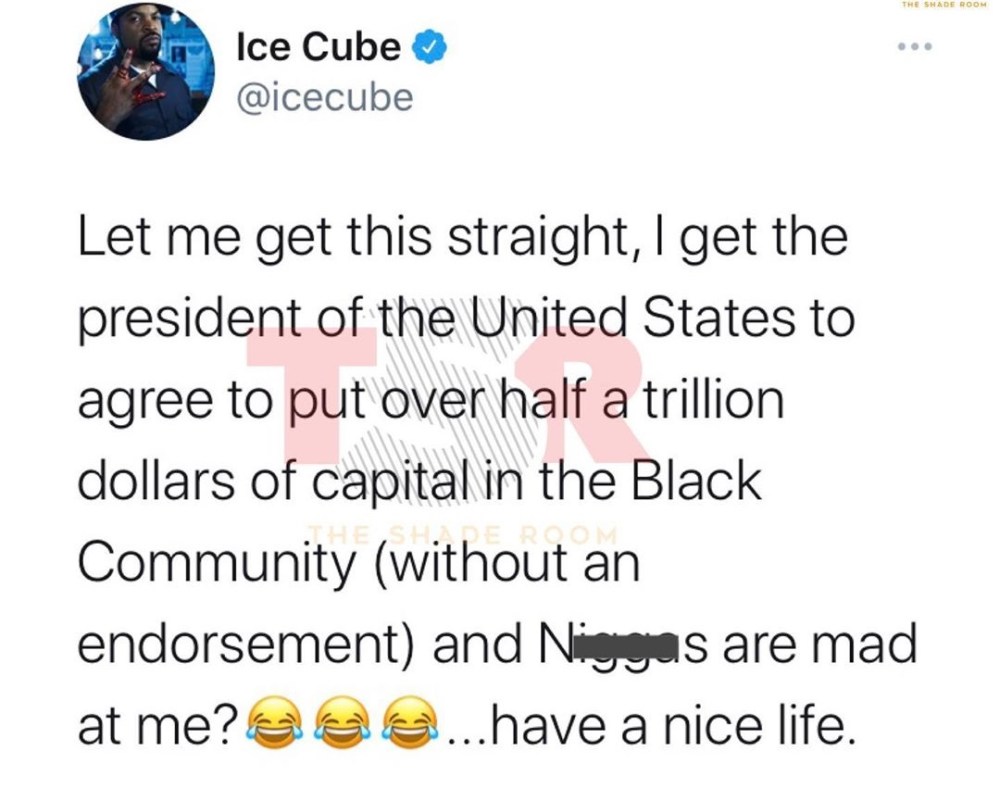 Tory Lanez gets dragged, in Tommie’s IG comments, for shooting his shot at her, with fans telling him she will shoot back, and saying because he shot Megan, he is shooting his shot everywhere [PHOTOS]
DaBaby speaks for the first time, about his brother’s death, saying that death doesn’t effect him, but his family hurting does, and asks for prayers