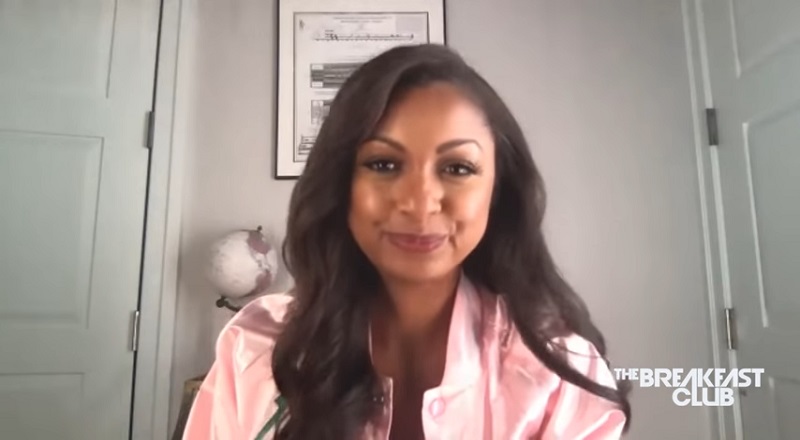 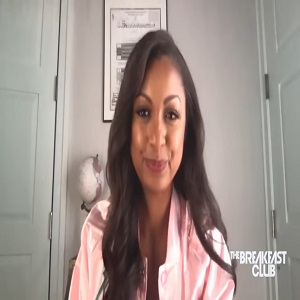 Reality TV history is being made, as Eboni K. Williams has become the first black cast member of “The Real Housewives of New York.” An attorney, she is expected to bring a lot to the cast. However, one thing fans hope she doesn’t bring to the cast is more drama.

Eboni K. Williams is an accomplished attorney, who has been doing amazing things, for the community. Many are hoping she uses the platform, provided by Bravo, to build on this work. Definitely, the show casts a huge spotlight on her work.

Recently, Eboni K. Williams, along with Dustin Ross, took time out to do a Zoom with “The Breakfast Club.” Speaking with DJ Envy, Angela Yee, and Charlamagne Tha God, they discussed the ongoing presidential election. They also discussed their “Holding Court” podcast, joining “The Real Housewives of New York,” and more.