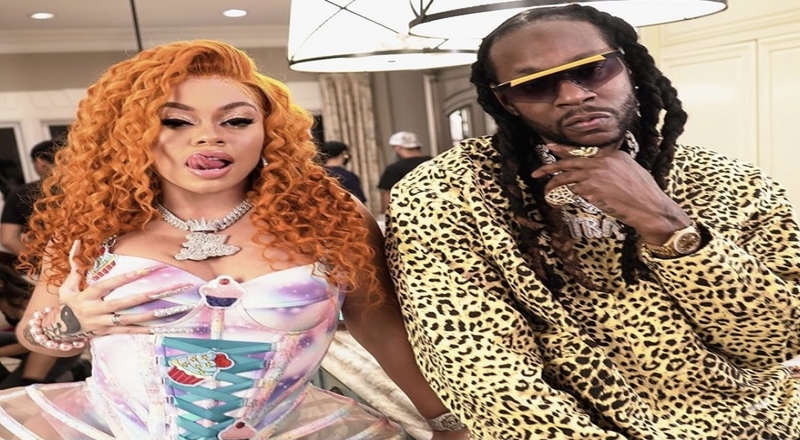 Mulatto has been one of the biggest breakout stars in hip-hop this year as her “B*tch From The South” remix featuring Saweetie and Trina was a summer banger. She then released her ‘Queen Of The Souf’ album in August which was approved of heavily on social media. This included her other hit single, “Muwop,” featuring Gucci Mane. This record sampled Gucci’s classic 2007 “Freaky Girl” single.

Now, the rising Atlanta rapper will be featured on an Atlanta legend’s new single and that is 2 Chainz. Tonight, his “Quarantine Thick” single will be released tonight at midnight.

Quarantine Thick is expected to appear on 2 Chainz’s upcoming ‘So Help Me God‘ album. It was originally supposed to be out on September 25 but was then pushed back to October 30. This is still due to sample clearance issues. He then announced that there was another delay as as of now, there is still no new date for the album. For now though, at least fans get another single featuring one of Atlanta’s newest stars.