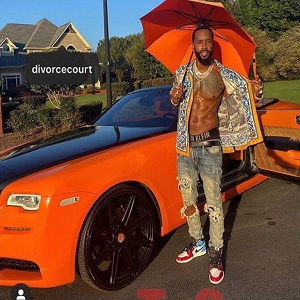 Often, Safaree was hitting on Erica Mena, but she turned him down, several times. During this span of time, Safaree began his transition away from “Love & Hip Hop Hollywood” to the original “Love & Hip Hop,” in New York. On that show, he and DreamDoll dated.

However, Erica Mena would become Safaree’s wife, and they soon welcomed a little girl into their world. After a little over a year, this world seems to already be over. For months, there have been rumors of Erica and Safaree breaking up. Safaree hinted at a breakup, posting and deleting a post, captioning it “Bachelor,” saying he was ending 2020 the right way, and then tagged “divorcecourt” on his house. 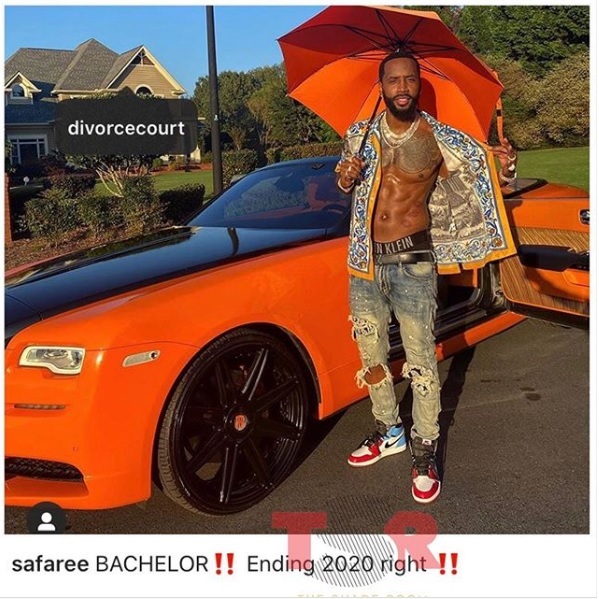