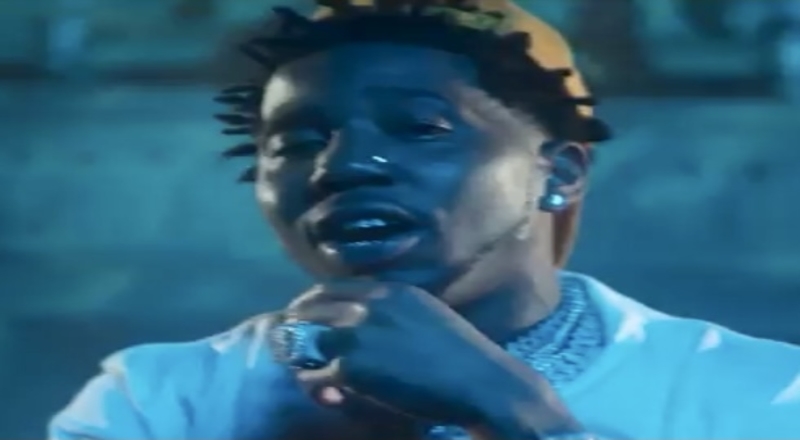 YFN Lucci created another hit for himself in 2020 and that’s his “Wet” single. This was released after putting out his ‘Corona Pack’ EP in April. Wet soon received a remix featuring Bigga Rankin and Jada Kingdom. The biggest remix ended up being the version where he added fellow Atlanta breakout star, Mulatto, on it.

The original version for Wet continues to build momentum as Lucci posted on Instagram that he received a gold plaque for it. This is after selling 500,000 units and being certified by the RIAA in the US.

This record will be expected to appear on the highly anticipated third installment of his ‘Wish Me Well’ series. As of now, there is still no release date. It was originally rumored to be out last year. The sequel was released back in 2016 as it featured his biggest song to this day, “Key To The Streets,” featuring Trouble and Migos.

Lucci is also making headlines for calling out NBA Youngboy for expressing his desire on his new ‘The Story Of O.J.” song to have a baby with Reginae Carter. He claimed that Youngboy is a “real b*tch in-person.” This is after Lucci and Carter supposedly recently got back together. They were seen with the same personal chef on social media and also allegedly on the same boat. Youngboy hasn’t responded to Lucci’s diss yet, though.