Skip to content
You are here
Home > Hip Hop News > One of London On Da Track’s Baby Mamas, Eboni Ivorii, Claims That Summer Walker is Pregnant By Him 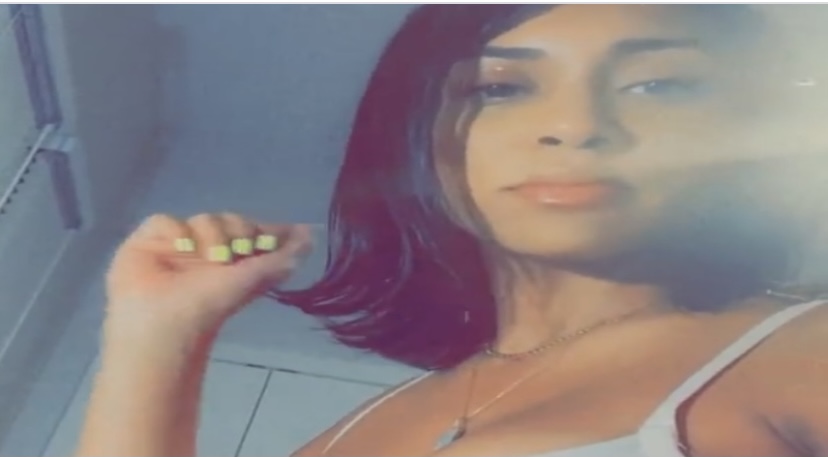 Summer Walker and London On Da Track we’re dating for the past year and a half but Walker called the relationship off at the end of October. This happened a year ago as well but she ended up reconciling with him on stage at her show in London, England. There was also breakup rumors this past April but that was debunked with more photos posted of them together online. This latest breakup in October comes in the midst of speculation that she may be pregnant.

Walker ended up denying this by saying that she’s simply bloating. She also called people “weirdos” for starting this rumor.

“Y’all weirdos,” said Walker. “Who demands a stranger to tell you if they pregnant. Lol and what kinda creep wants someone else to have a baby that they will never meet or help them raise. & the answer is no bitch I’m bloated but y’all weird.”

Now, one of London’s baby mamas, Eboni Ivor, claims that the Atlanta R&B star is in fact pregnant by London. She took to her Instagram stories to explain.

This also comes after one of other London’s baby mamas revealed that a DNA test came back 99.9% positive of London being the father of her child. The super producer still hasn’t addressed the Walker pregnancy situation yet. On social media, he is celebrating his contributions of producIng Ariana Grande’s latest hit single, “Positions.”