Skip to content
You are here
Home > Hip Hop News > Kelsey Nicole, Megan Thee Stallion’s ex-best friend, speaks on hanging out with Carl Crawford, saying time has passed, she is living her life, they laughed it off, and she’s no longer mad [VIDEO] 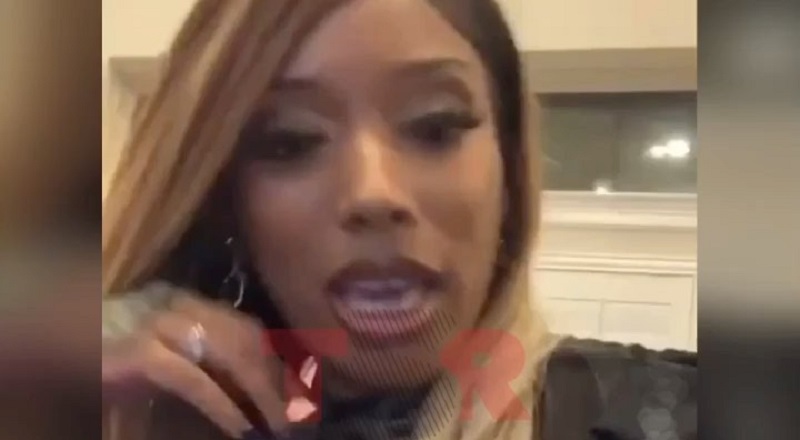 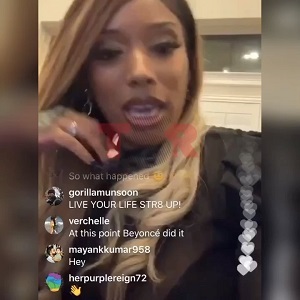 Exactly what went down, in the Megan Thee Stallion shooting incident, it seems as if the world may never know. However, what is known is that the situation ruined the relationships Megan had with Tory Lanez and Kelsey Nicole. Definitely, it seems like there’s more to the story.

Kelsey Nicole went from dissing Carl Crawford, and J. Prince, to hanging out with them. This led to people on Twitter calling Kelsey a snake, with people saying she was never Megan Thee Stallion’s friend. After partying, Kelsey shared an IG Live, saying she’s no longer mad, just living life, doing her, time has passed, and they laughed about their prior beef.

Read the tweets about Kelsey Nicole hanging out with Carl Crawford below: 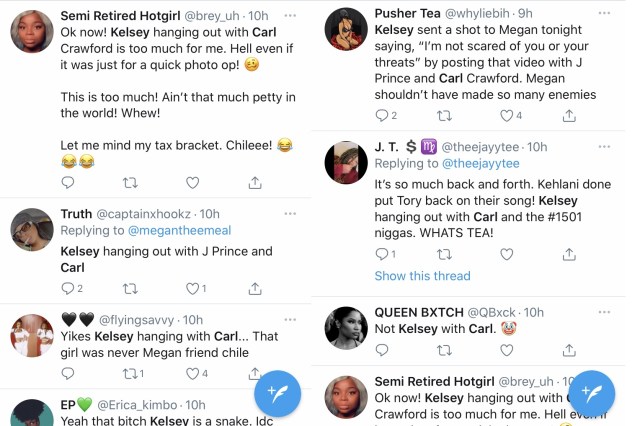