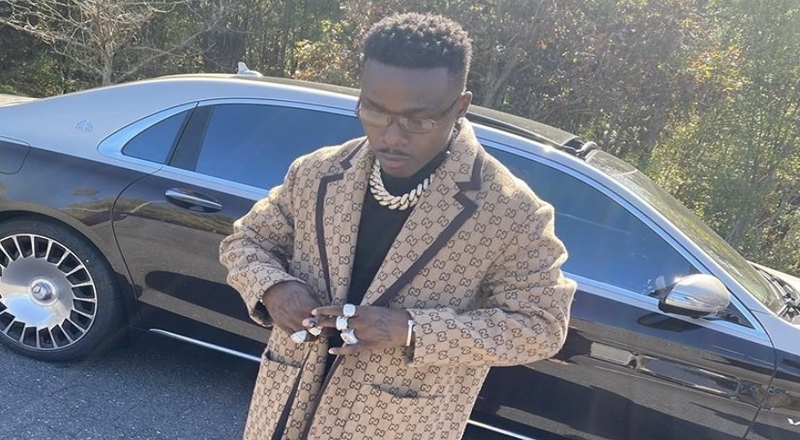 Today was a very tough one for DaBaby, one of hip-hop’s biggest stars. According to TMZ, his older brother, Glen Johnson, reportedly committed suicide in their hometown of Charlotte, NC today.

Johnson reportedly posted a video to Instagram of him angry regarding how much he was mistreated by people in the past. That’s when he suffered from a self-inflicted gunshot wound. Johnson leaves behind four children.

Baby has since taken to his Instagram stories to pay homage to his brother. He posted the lyrics from his “Intro” song where he said “My brother be thinkin’ that we don’t love him and let him struggle like we ain’t family like I won’t give up all I got to see you happy, n*gga.

oday, he partnered with the #NoCap2020 campaign in order to get voters in North Carolina to polling locations. According to CNN, a press release stated that the initiative was VOTE BABY VOTE, which included a statewide bus tour and social media program. He also visited the polls today in Charlotte with TV host Ally Lynn to hand out merchandise to people waiting in line.

“This isn’t my first time voting, but after seeing everything that’s happened across the world, in our communities—it is a necessity to get my people involved, especially in my hometown.”