Skip to content
You are here
Home > Hip Hop News > Uzi and JT! Twitter reacts to seeing Lil Uzi Vert and JT in first photo together, confirming the rumors of them dating, and fans are shocked, men wanting JT to do better, and ladies wanting Uzi for themselves 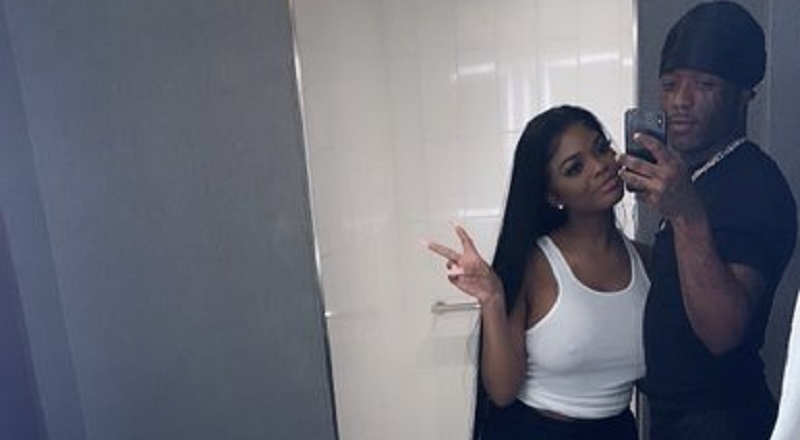 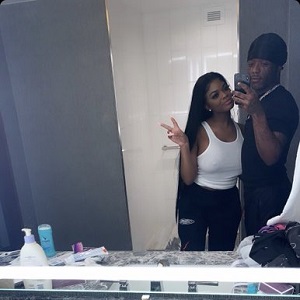 Despite all the jokes and memes people make about Lil Uzi Vert, he has pulled some beautiful women. When City Girls blew up, JT became a huge fan favorite. Men and women had to agree that JT was fine, too fine to put up with a lot that she had to.

Lil Uzi Vert, meanwhile, got over the 2016 heartbreak of Brittany, only to move on with Brittany Renner. But, since JT was released from prison, she has been rumored to be Uzi Vert’s girlfriend. A clip went viral of the reaction of Yung Miami to those rumors.

Yesterday, this bathroom pic, of Lil Uzi Vert and JT, looking ever so slightly, boo’d up, has gone viral. This is something that has Twitter talking. On Twitter, both men and women are complaining, as the guys think JT can do better, and the women want Uzi for themselves.

Read the tweets about Uzi and JT below: 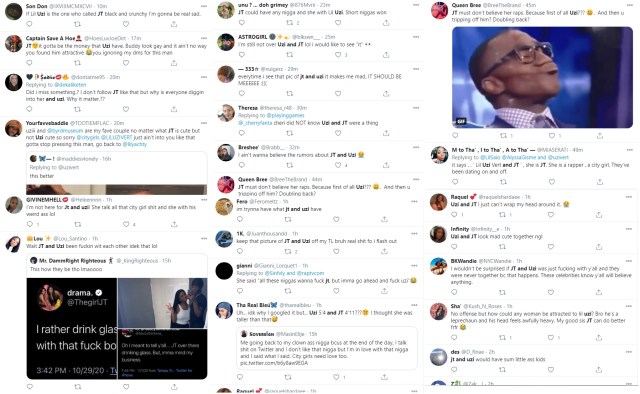