Skip to content
You are here
Home > Audio > Mixtape Download: Fredo Bang – “In The Name of Gee” 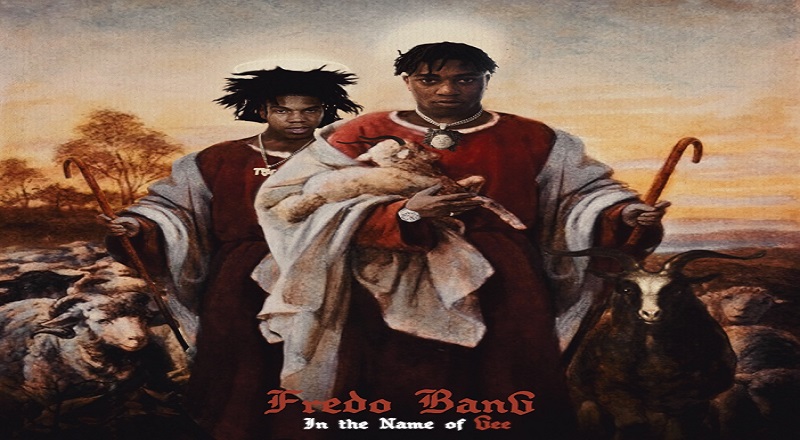 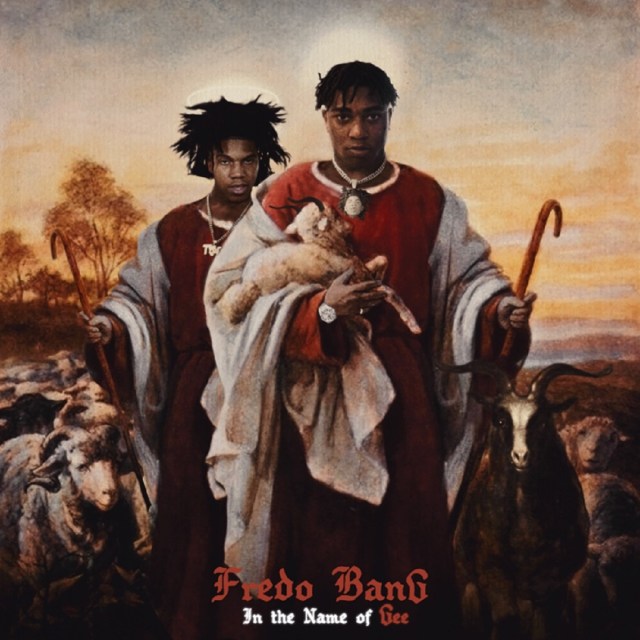 Fredo Bang was a part of that Baton Rouge explosion, which saw many artists from that city take the game over, during the 2015-2016 period. His momentum led to a deal with Def Jam, where he has since thrived. The young rapper dropped his In The Name of Gee project, a few weeks back, and it has a lone guest appearance from Kevin Gates.

Listen to In The Name of Gee by Fredo Bang below: