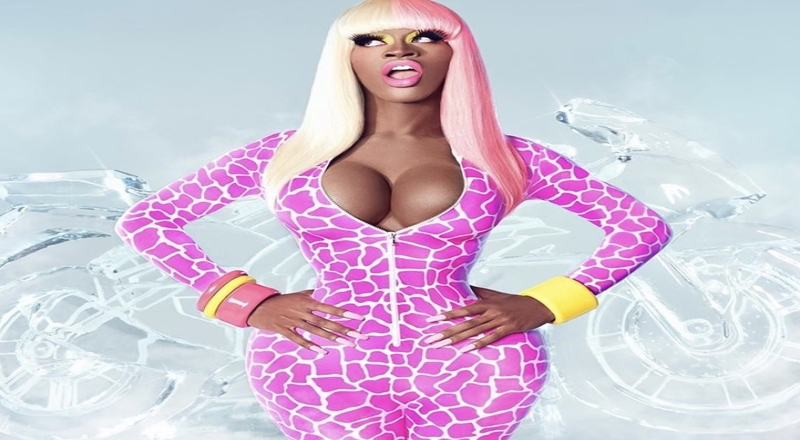 Lil Nas X went viral over the weekend with his Nicki Minaj Halloween costume. He took it back to 2011 as he dressed up a her from her “Super Bass” music video. Social media loved how he put the outfit together but one who wasn’t feeling it was Dave East.

East took to his Instagram stories to post the photo and say “And y’all was mad at me about this n*gga.” The Harlem rapper also said “Bati mon bun up!” which is a homophobic slur in Jamaican Patois. He went on to tag Popcaan and said that he needs to move to Jamaica becauee of X’s post.

X is now clapping back at East’s comments and deemed them as homophobia. He also clowned East for mispronouncing batty man.

“It’s “batty man” n*ggas can’t even be homophobic the proper way smh butchering the hell out of the patois.”

East hasn’t responded to X’s tweet yet but he is being canceled by his fans on Twitter. This comes two weeks after East released the deluxe edition to his ‘Karma 3‘ mixtape. This included eight additional songs with features from Jeezy, Chris Brown, DeJ Loaf, Junior Reid,and more.

it’s “batty man” niggas can’t even be homophobic the proper way smh butchering the hell out of the patois https://t.co/2PLYQvKBaA