Skip to content
You are here
Home > Hip Hop News > James Clyburn speaks on history of the black vote, Supreme Court, Reconstruction, and more with “The Breakfast Club” [VIDEO] 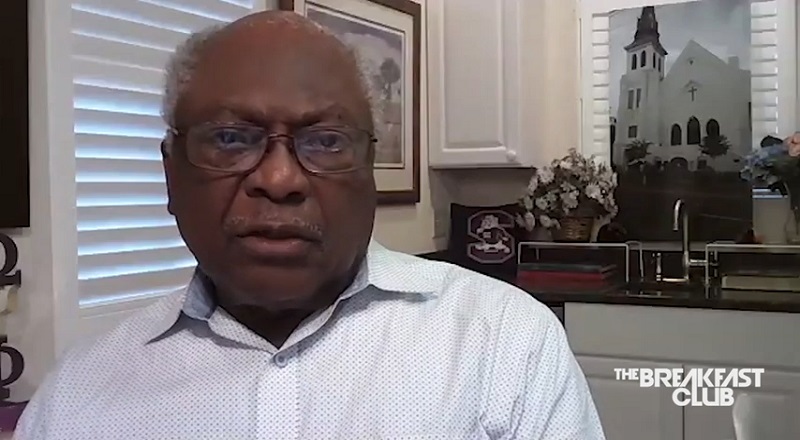 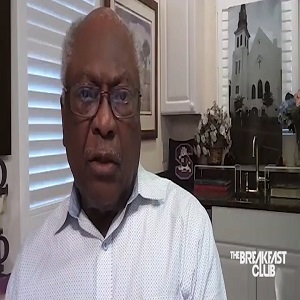 If the polls are to be believed, Joe Biden will become the president of the United States, tomorrow. Had it not been for James Clyburn endorsing him, back in March, Joe Biden may have been watching the election on TV. Instead, he is on the verge of making history.

James Clyburn is a congressman from South Carolina, who has held his office for decades. While he is solidly re-elected, every year, not many people knew of him, outside of his district. After the Biden endorsement, he has become a household name.

Using this spotlight, James Clyburn has done tons of media, speaking on politics, and the black community. Recently, James Clyburn spoke with “The Breakfast Club.” The conversation was on the history of the black vote, the Supreme Court, the Reconstruction era, and more.