Skip to content
You are here
Home > Hip Hop News > Cardi B files dismissal of her divorce request from Offset, filing “without prejudice,” meaning reserving the right to file for divorce, again, at a later date, despite the couple’s very public reunion 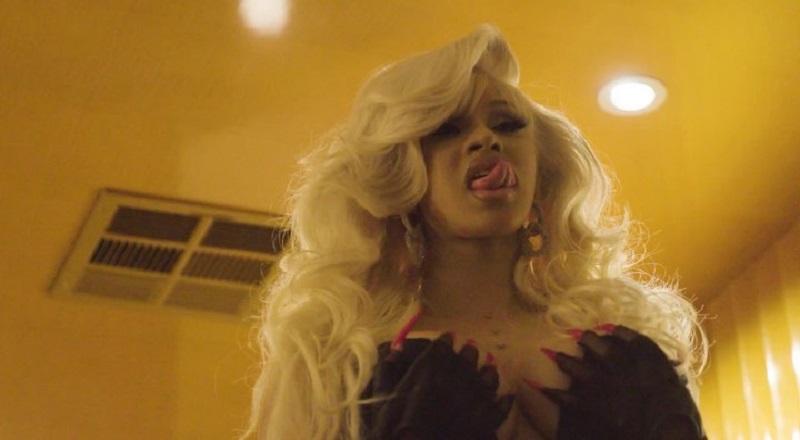 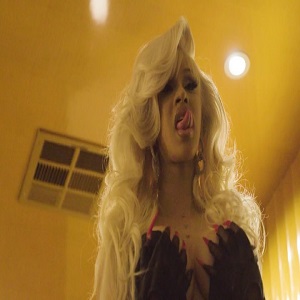 With Cardi B back on top of the charts, with “WAP,” featuring Megan Thee Stallion, it’s hard to believe that Offset was once a bigger star than her. Rising to success as a local act, Migos gained national acclaim, in 2013. By 2016, they were the biggest names in hip hop.

The end of 2016 saw them top Billboard and Quavo was positioned as rap’s next star. An odd turn of events saw “Love & Hip Hop” star, Cardi B, signed by Atlantic Records, and her choose Offset as her Migo to work with. Suddenly, they were a couple, and she was rap’s big star.

Cardi B, three years later, released an album full of hits, has her second on the way, married Offset, had his child, and broke up with him, twice. This second time came with a divorce filing, followed by a happy reunion. Now, Cardi B has filed for a dismissal of her divorce request, but without prejudice, meaning she can reverse this filing, at any time.