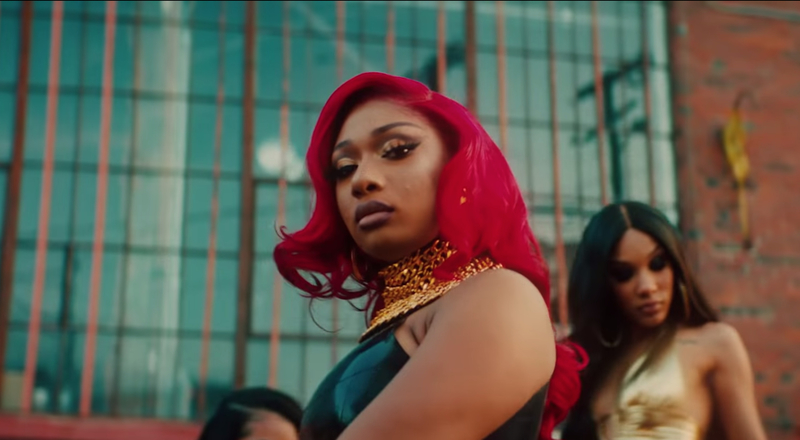 Megan Thee Stallion is currently one of the biggest stars in hip-hop and it all started in early 2019. One of the biggest records that helped build her buzz as a star was “Realer,” which serves as the intro to her ‘Fever‘ mixtape which was released that May. Once this was heard, critics knew that the rest of Fever would be impressive as it was Megan’s first project as a mainstream artist.

Realer continues to be a Megan fan-favorite record as now, it has been certified gold by the RIAA in the U.S, according to Chart Data. This is after selling 500,000 units. At the time, Realer wasn’t even a lead single from Fever as the two were “Sex Talk” and “Cash S*it” featuring DaBaby.

Fever as a whole did very well as it reached No. 10 on the Billboard 200 chart. It also won the 2019 BET Hip-Hop Award for Best Mixtape. Realer definitely set the tone for this project as it is regarded as one of Megan’s hottest projects so far since her debut ‘Make It Hot” EP in 2017, when she was still on the grind. Now, fans await for her debut studio album, which she said is two features away from being completed. She also hinted at City Girls appearing on it