Skip to content
You are here
Home > Hip Hop News > Busta Rhymes Says If He Competed Against T.I. in Verzuz, It’d Be an “Uncivil Ass-Beating” [VIDEO] 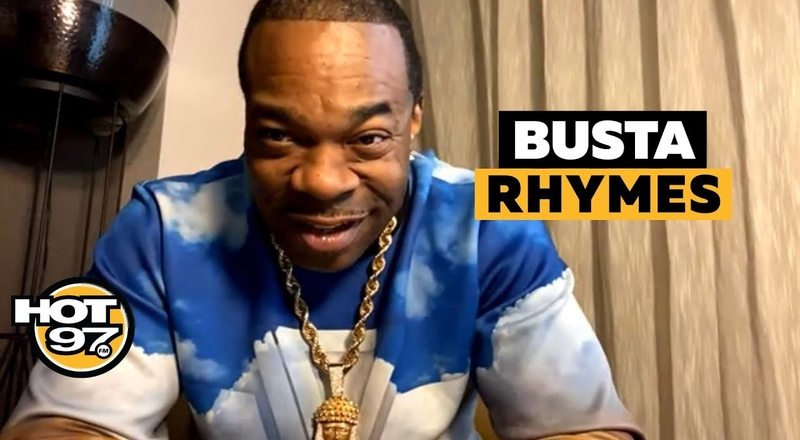 Last week, it was announced that T.I. will finally compete on Verzuz and it’s set to be against fellow Atlanta legend, Jeezy. This battle will kick season 2 of Verzuz off on November 19. This is after a potential T.I. vs Busta Rhymes matchup was discussed after Busta called him out.

Busta recently spoke with Ebro Darden of Hot 97 and revealed that he didn’t actually ask T.I. to get on Verzuz with him despite everyone seeing him do so while on Instagram Live with Fat Joe. Now, Busta says he doesn’t think it would’ve been a good battle due to him planing to have putting on an “uncivilized ass-beating.”

“Let’s be clear. You said that you didn’t think me and T.I. would be a good Verzuz. Direct response to that: Neither do I. It would be uncivil, that ass-beating. But what I’m saying is, I never asked to do a Verzuz with T.I. That’s my brother and I love him, but I never asked to do a Verzuz with him. Joe Crack was telling me that I see what was going on between him and 50. And when 50, you know, kind of brushed him off, did I also hear this thing that T.I. was expressing about his issues with New York MCs.”

Hopefully, Busta can get on Verzuz at one point this upcoming season. It’d be interesting to see him go against another legendary New York MC like him. This also comes after Busta released his first album in eight years this past Friday with ‘Extinction Level Event 2: The Wrath of God.’ This project has 22 songs with appearances by Kendrick Lamar, Rick Ross, Mariah Carey, the late Ol’ Dirty Bastard, and more.
Check out his conversation with Ebro below.