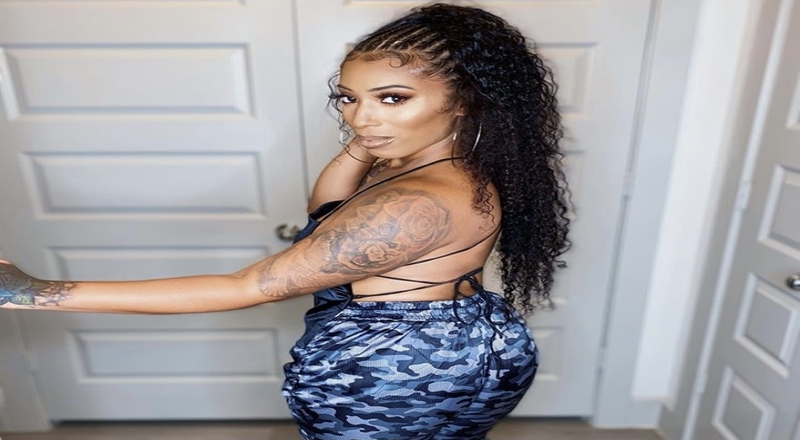 Tory Lanez was charged this month count of assault with a semiautomatic firearm, and one count of carrying a loaded, unregistered firearm in a vehicle, all felonies for his alleged involvement in shooting Megan Thee Stallon in Hollywood Hills in July. If convicted, Lanez faces 22 years and eight months in prison.

Lanez has maintained his innocence publicly on his ‘Daystar‘ album at the end of September along with the entire month of October. This included an Instagram Live session where he disputed Megan’s claims about getting shot when the intial reports were that she stepped in glass. With Lanez explaining his side of the story, some are pointing fingers at Megan’s ex-best friend, Kelsey Nicole, who was in Hollywood Hills with the two that night.

Now, Nicole plans to clear her name and even do some interviews to to explain her own innocence.

“Obviously I don’t have a team behind me, it’s just me. It’s just Kelsey Nicole,” she said in the video. “They got teams, they got Roc Nation. I don’t know who Tory got, but he got a team. Clearly, these are two celebrities so if I speak out different sh*t—of course, they’re going to spin the stories.”

There is no time frame for when Nicole will publicly speak on that night and this is due to court dates still needing to be held regarding the Megan shooting case. She does ensure that she will clear her name, though.

“And this is really just the beginning. It’s still court dates going on,” Kelsey continued. “So this is really something that… I don’t feel like I have to come on here and just tell y’all right away. I don’t owe nobody nothing. But what I will do, I will be clearing my name. I will be, you know, killing some of them rumors. Most of them damn rumors.”

The Megan-Tory saga won’t end anytime soon and it won’t until everyone knows if Tory will actually be going to prison. Check out Kelsey Nicole speaking on looking to clear her name below.