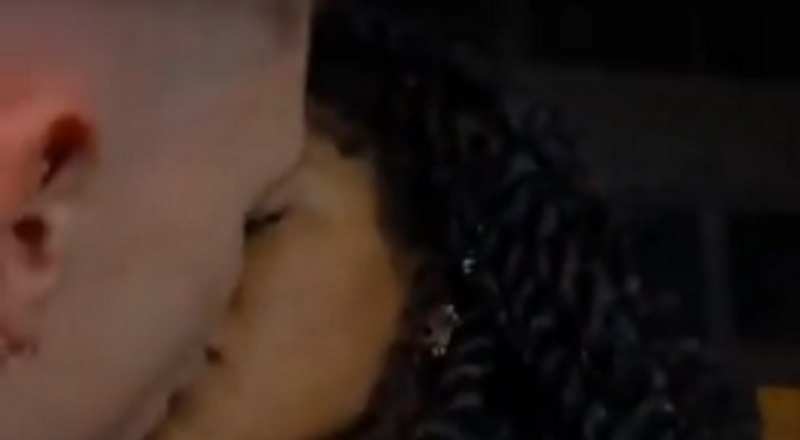 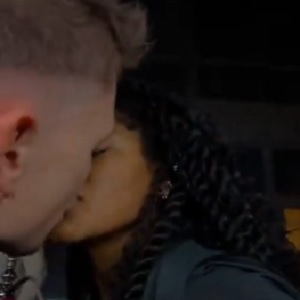 Until early 2020, Keke Palmer was enjoying a huge comeback. She was brought into the “Good Morning America” afternoon show, as the third host, with Sara Haines and Michael Strahan. However, the show revamped, with COVID-19 coverage, and she was without a job.

Keke Palmer is often doing something, which goes viral on social media. Initially, many people tried to depict her as the problem, until she was vindicated with her claims. With the people on her side, she has left many perplexed.

Taking to Twitter, Keke Palmer shared a post talking about some of her struggles and anxieties. The post came with a video, where she was kissing a white man. This has left Twitter shocked, leaving them with criticism and jokes, to which Keke Palmer responded to one of the fans, telling them “GTFOH.”

Rare footage of me in the process of becoming randomly suspicious of someone I trust because I struggle with distinguishing reality from my crippling anxiety and emotional trauma 🙃. pic.twitter.com/7iDv1yiutj

Read the tweets about Keke Palmer below: 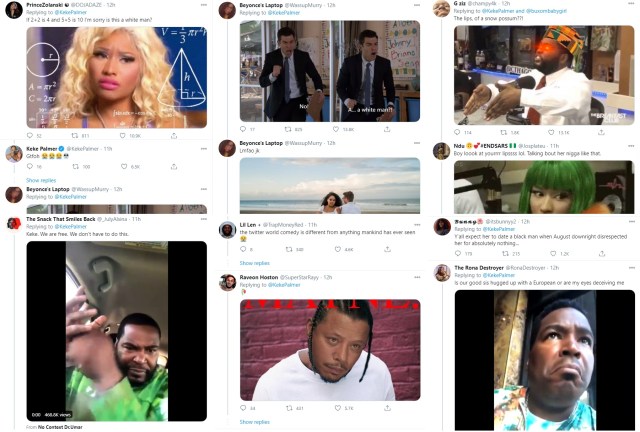