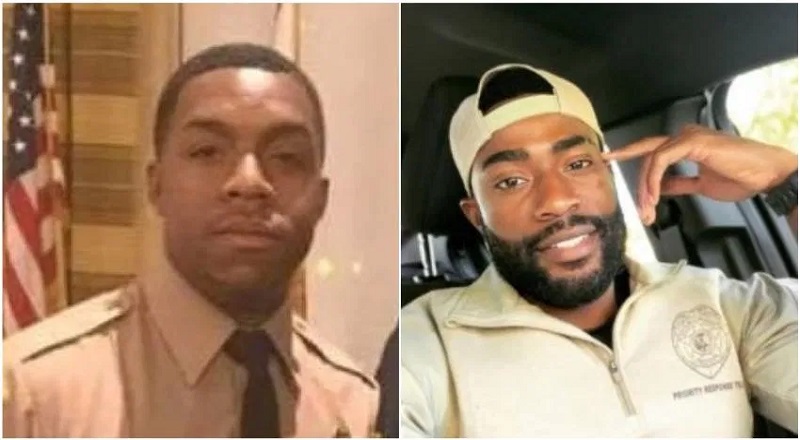 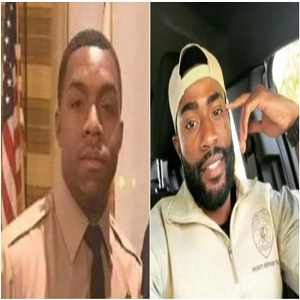 The Bad Boys film franchise is one of the most-successful of all-time and the current young adults grew up on it. As there is with everything, some are bigger fans than others of things. In the case of Bad Boys, two real-life, young, Miami police officers loved the movie.

Roderick Flowers and Keith Edwards are two Miami police officers and close friends. Last year, for Halloween, they dressed up as Will Smith and Martin Lawrence’s Bad Boys‘ characters. A year later, they have been arrested, accused of being involved in drug trafficking.

Facing court, today, Roderick Flowers and Keith Edwards were arrested for being involved in drug trafficking. A source claimed he posed as a cartel member, hiring the Miami officers to be the “muscle” in a drug deal. They said the cocaine was fake and the deal was orchestrated by DEA agents, who caught the officers in the act, even going as far as saying one person told them “Welcome to the Sinaloa cartel,” as they drove off, laughing.

Now, Roderick Flowers, who comes from a police family, with his father a Florida town police chief, and his sister a Georgia police officer, and Keith Edwards are being charged with conspiracy to distribute and possess cocaine.