Skip to content
You are here
Home > Hip Hop News > North Carolina Neighbors Have Made Over 30 Phone Calls Complaining About Noise at DaBaby’s $2.3 Million Home in Less Than a Year 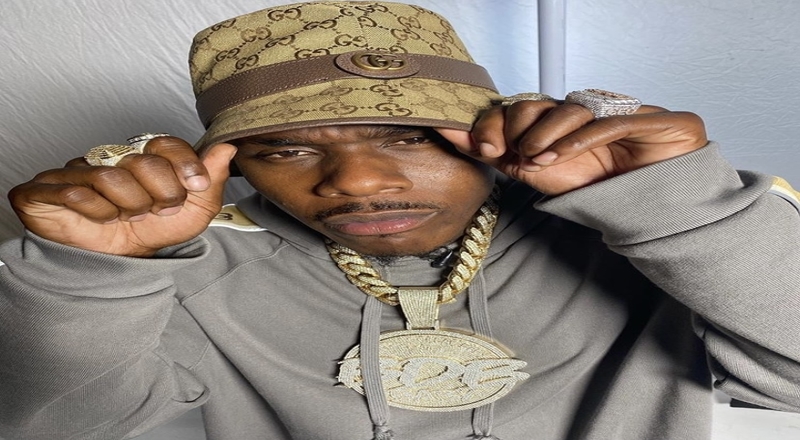 On Tuesday night at the BET Hip-Hop Awards, DaBaby was nominated for 12 awards but shockingly didn’t take home anyway. It was all good on his end though as he congratulated all of the winners. The Charlotte rapper is still winning big as he has a No. 1 album this year with ‘Blame It On Baby‘ and a No. 1 single in “Rockstar” featuring Roddy Ricch which has since gone 4x platinum.

Now, the Charlotte Ledger reports that in Baby’s Troutman, NC, home there has been over 31 phone calls about complaints there in less than a year. This is located 35 miles north of Charlotte. The home is estimated to be worth $2.3 million.

The incidents reported are “14 instances of burglar alarms going off, four noise complaints and at least two domestic arguments.” Neighbors have also said they don’t know who he is. In January, a call was also placed due to an argument as a result of her destroying $10,000 worth of clothes owned by Baby. In April, she also kicked a door in after he was supposedly hiding from her.

One neighbor who is familiar with him said that he’s seen Baby on TV but he’s never met him as he’s not that social. He added that Baby bought this home so he can be in an area where nobody will bother him.