Skip to content
You are here
Home > Hip Hop News > Lil Baby Brushes Off Snubs at BET Hip-Hop Awards, Focused on Getting Millions of Dollars 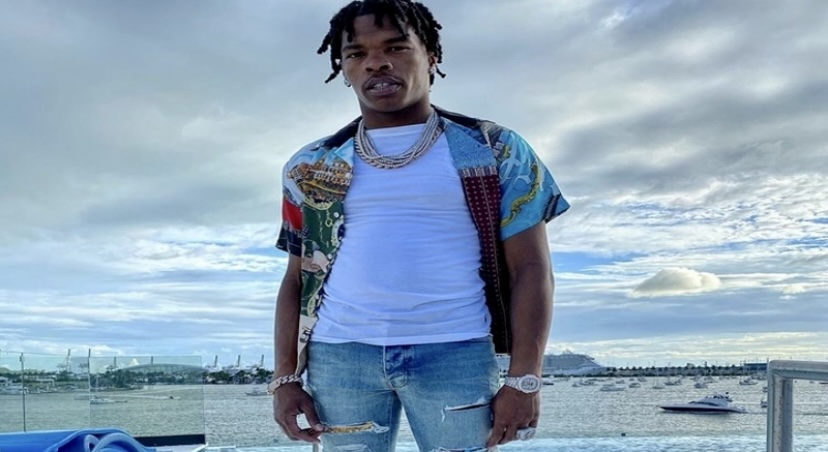 The 2020 BET Hip-Hop Awards took place virtually two nights ago. Many people felt that artists such as DaBaby and Lil Baby were snubbed out of some huge awards. DaBaby went 0/12 on his nominations but Lil Baby did take home the award for best Impact Track.

Among the awards that people felt that Lil Baby should’ve won were Best Hip-Hop Album and Hip-Hop Artist of the Year. Instead, these went to Roddy Ricch and Megan Thee Stallion. Baby isn’t worried about not winning those, though.

Baby recently posted a photo of himself with the caption “I like getting millions, ain’t trippin about awards.” This is the right attitude by the Atlanta rapper. He’s had a huge 2020 anyway. His sophomore album, ‘My Turn,’ debuted at No. 1 on the Billboard 200 chart and is 2x platinum. He’s also created huge hits such as “Sum 2 Prove,” “Emotionally Scarred,” and “We Paid” featuring 42 Dugg. 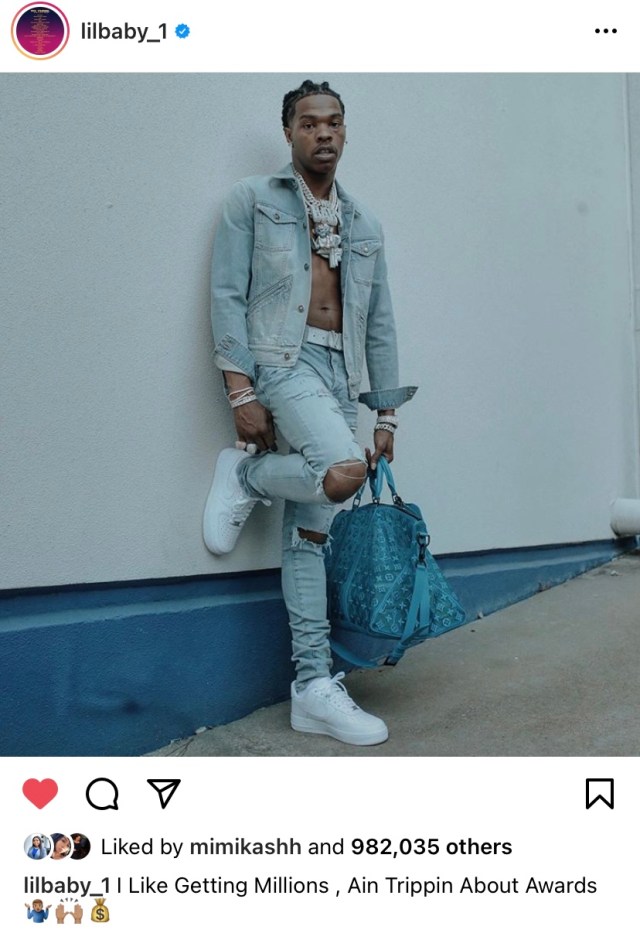