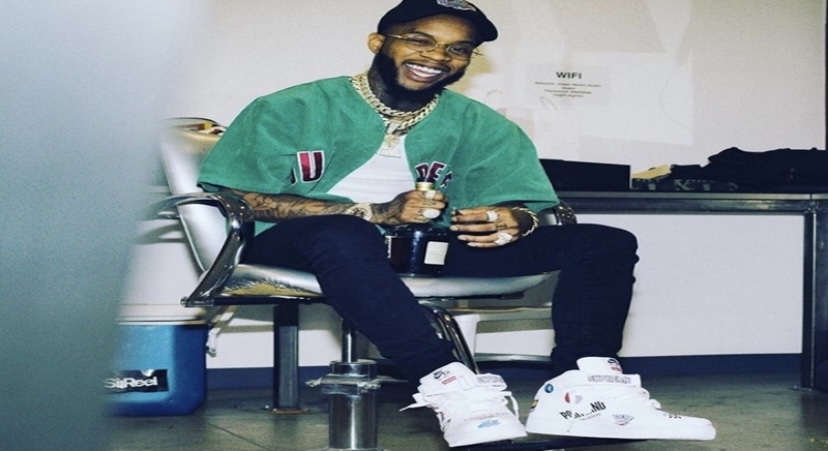 A few days ago, Tory Lanez told fans that he will be flooding fans with new music and visuals. He also revealed that Quarantine Radio will be making its return.

The Toronto rapper is now previewing a record that he has in the stash with Quavo. Fans liked what they’ve heard so far as a new project may be on the way as well. The two collaborated before on Lanez’s “Broke Leg” song that also included Tyga from the 2018 ‘Love Me Now?’ album.

This all comes in the midst of Lanez facing 22 years and eight months in prison for allegedly shooting Megan Thee Stallion after a Hollywood Hills house party in July. He was charged with one count of assault with a semiautomatic firearm, and one count of carrying a loaded, unregistered firearm in a vehicle.

Lanez last project was his ‘Daystar’ album at the end of September where he denied shooting Megan multiple times throughout it. This album only sold 36,000 units in its first week due to people standing by Megan’s side but still debuted at No. 10 on the Billboard 200 chart. This was his sixth consecutive album to debut in the top 10.

Check out a snippet of the upcoming record that Tory Lanez has with Quavo below.