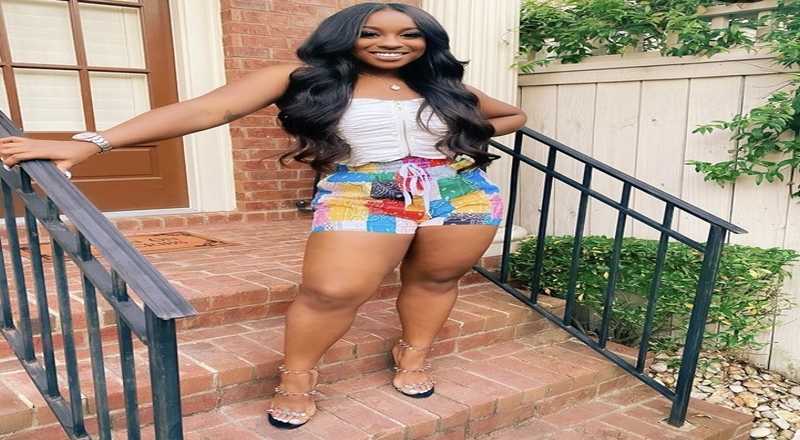 Reginae Carter, Lil Wayne’s daughter, has been rumored to have gotten back with YFN Lucci over the past week. This is due to the two being seen with the same personal chef on social media along with Carter looking like she was in the background on one of Lucci’s Instagram story posts.

Now, Carter isn’t confirming whether or not she’s back with Lucci but has had enough of the criticism. She took to her IG stories to go off on what people have had to say about her lately.

“First off i wanna apologize to not a single one of you mfs because this my world u just living in it! Go to hell,” said Carter. “I’ve given up caring about how people perceive me. Being yourself is a revolutionary act in itself, embrace that.”

Lucci hasn’t spoken on the rumored reconciliation yet either but did go off on NBA Youngboy under a Shade Room post last week. Youngboy said in his new “The Story Of O.J.” song how “big” it would be if he and Carter had a baby together. Lucci said how he’s a “b*tch in-person.” The passionate comment here definitely hints at the two being back on and riding for each ohter.