Skip to content
You are here
Home > Hip Hop News > Paul Ng, racist realtor, who told Lil AJ Dre (@lilajdre) the property was a “No N*gger Zone,” has been arrested, and fired by his realty company [PHOTO] 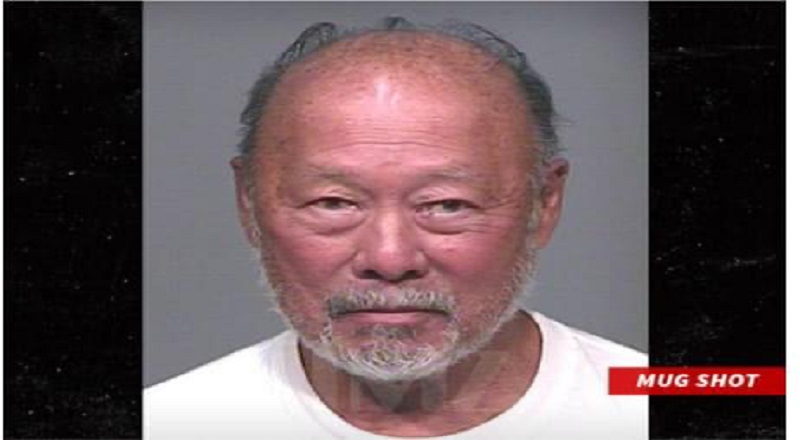 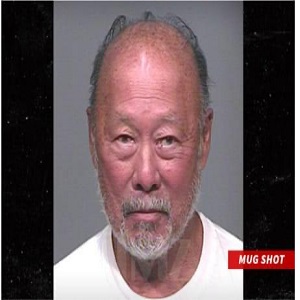 As everyone knows, this hasn’t been the case. But, the present time is what was considered “the future,” and it’s sad to see race relations worse now than they were in 2010. Well, at the very least, people are more openly racist.

Paul Ng recently rose to fame for trying to start a fight with YouTuber, Lil AJ Dre, and his cameraman. He screamed at him and told him the property that he was trying to view was a “No N*gge Zone.” For his cruelty, Paul Ng was arrested for disorderly conduct, and fired from his job as a real estate agent.