Skip to content
You are here
Home > Hip Hop News > Walter Wallace, Jr. was repeatedly shot by the police, and killed on the street, after cops were called on a man holding a small knife; Police told Wallace’s mother to “stand back,” as they killed him [VIDEO] 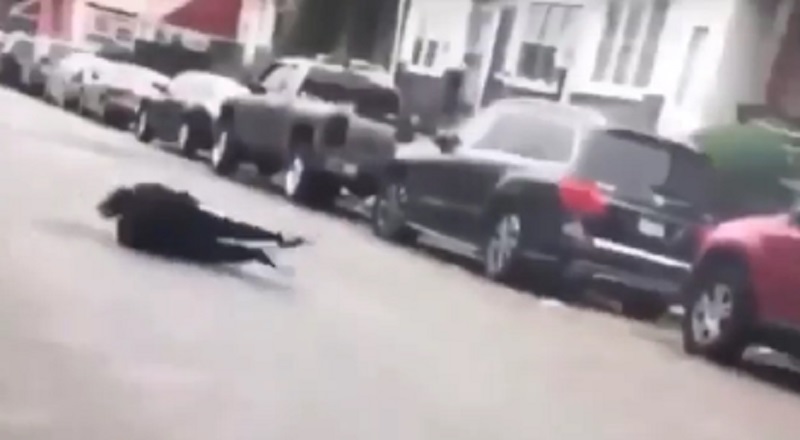 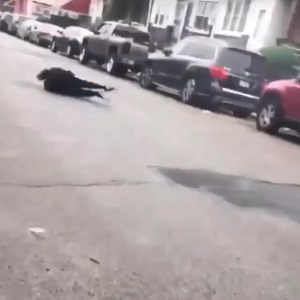 In Philadelphia, there is more outrage, protesting, and just broken hearts. Another young black man has died at the hands of the police for little to no reason. Yesterday, as a video went viral of young, white, men destroying a police vehicle with cops in it, cops were killing a man.

Walter Wallace, Jr. was 27-years-old, and said to suffer from autism and mental illness. If there was anyone who needed help, or just some compassion, it was this young man. Instead, due to his struggles, this man was killed.

The police were called, over a man holding a small knife, and encountered Walter Wallace, Jr. Demanding him to drop his knife, two police officers drew guns on him. They told his mother to “stand back,” as they opened fire, shooting Wallace, several times, killing him on the street, as his mother screamed for her child.

Yesterday in #Philly a 27 year old man #WalterWallaceJr is the next black man shot and killed by the police. At 3pm yesterday police were called to handle a situation with a guy holding a small knife. Police held their guns and told Mr. Wallace’s mother to move out the way while they prepared to fire at him. Witnesses say Walter Wallace Jr. never charged at them with the weapon. Reports also say Walter could have struggled with autism or a mental illness. Prayers and condolences to the family. #news #blacklivesmatter #skyylevelmedia