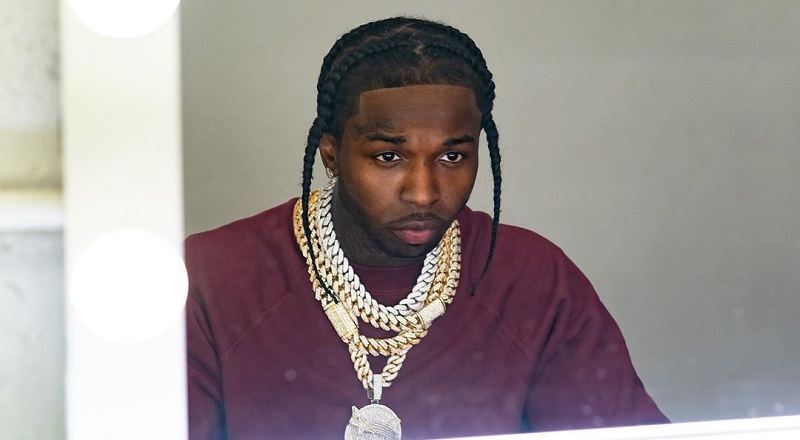 The late Pop Smoke ended up winning this award as this came in the midst of a wild 2020 for him. He was shot and killed in a Hollywood Hills mansion back in February. This was owned by ex-Real Housewives of Beverly Hills star, Teddi Mellencamp and her husband, Edwin Arroyave. This came a week and a half after releasing the sequel to his 2019 ‘Meet The Woo’ mixtape. Meet The Woo 2 was led by the single “Christopher Walking” and “Shake The Room” featuring Quavo.

Smoke’s debut studio album, ‘Shoot For The Stars Aim For The Moon,’ was then released on July 3. This debuted at No. 1 on the Billboard 200 chart as the support for the Brooklyn rapper was overwhelming. The deluxe edition was released on what would’ve been his 21st birthday on July 30 and included 20 additional songs. Appearances included Jamie Foxx, PnB Rock, Fivio Foreign, and more.

Quavo ended up performing Shake The Room tonight at the Hip-Hop Awards in Smoke’s honor. As far as new music from Smoke goes, remixes from the album have been released lately such as “Mood Swings” with Lil Tjay and Summer Walker and “Iced Out Audemars” featuring Lil Wayne.