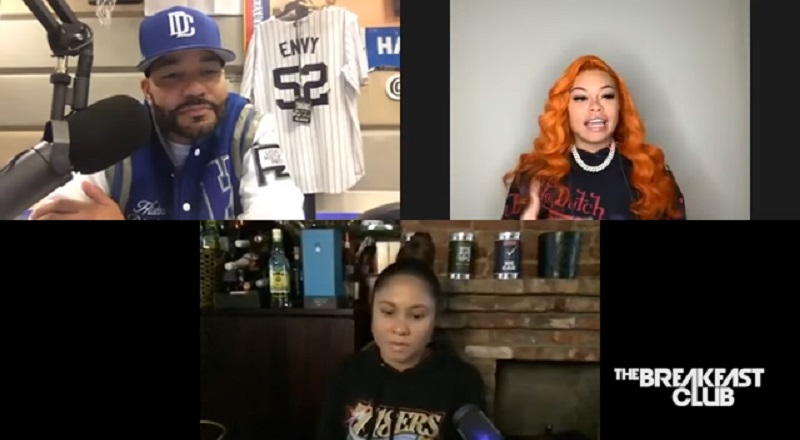 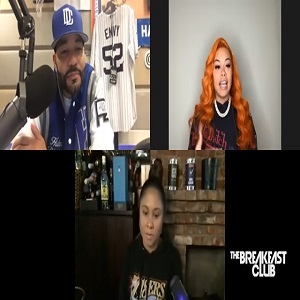 The year of 2020 has seen Mulatto become a breakout act. She has been around, for a while, rising to fame on Lifetime’s “The Rap Game.” In the time, since then, she secured her own deal, and has enjoyed moderate success.

But, 2020 has seen her music explode, as she’s had a ton of huge singles, this year. Also, Mulatto has had major collaborations with legends like Gucci Mane, and heavyweights like YFN Lucci. It’s definitely looking up for Mulatto, right now.

Recently, Mulatto spoke to “The Breakfast Club,” having a conversation with DJ Envy and Angela Yee. Their discussion touched on her growth outside of “The Rap Game,” and her wrongful arrest. Her debut album, Queen of da Souf, dropped back in August, and she also spoke on that.