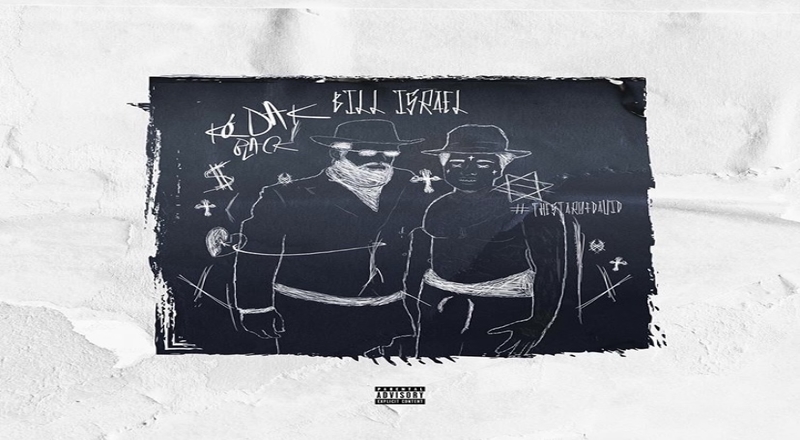 Kodak Black said over the weekend on his social media feeds that his upcoming album will be released on November 11 and is titled ‘Bill Is Real.’ This would be his first project since getting sentenced for his federal gun charges case last November as he was found to have falsifying information on gun applications and being possession of guns illegally. He is under a 46-months sentence. Now, there is a change of plans regarding the album title.

Kodak took to his social media feeds to say that the new title is ‘Bill Israel.‘ There will be 11 songs in total. As far as the title, Kodak identifies with Judaism despite not converting yet.

Kodak also said last moth that in prison, he hasn’t been allowed to see his rabbi in-person. His attorney, Bradford Cohen, added that a lawsuit will be filed if he can’t see his rabbi or one in general. The prison that he’s at in Kentucky tried to make the excuse that this is happening due to COVID-19 concerns.

Kodak’s previous album was ‘Dying To Live‘ back in December 2018. This project experienced massive success as it debuted at No. 1 on the Billboard 200 chart. The single “Zeze” featuring Travis Scott and Offset and has since been certified 4x platinum by the RIAA in the US. 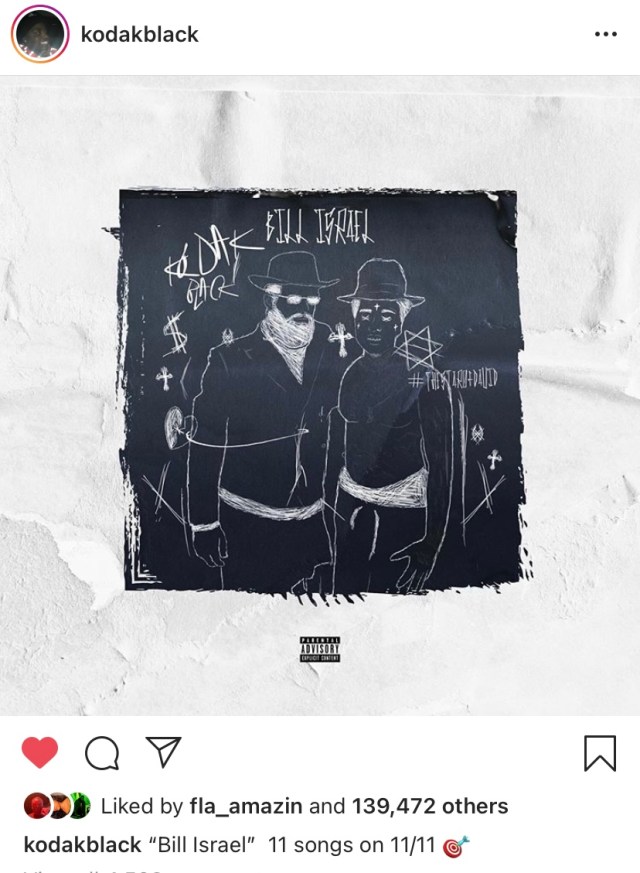