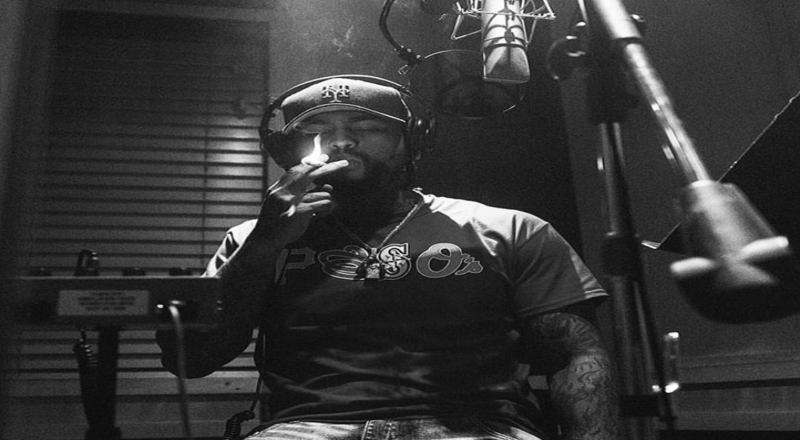 Dave East has been very consistent over the past year as a year as in November 2019, he finally released his debut studio album, ‘Survival,’ which did very well. It debuted at No. 11 on the Billboard 200 chart and was led by the “Alone” single featuring Jacquees.

Now, East continues to keep going even harder as he recently announced that the sequel to his 2018 ‘Beloved‘ mixtape with New York legend, Styles P. East posted a photo of himself smoking in the studio with the caption “Beloved 2.” The first project contained 13 tracks with features from The Lox, Dyce Payne, Jazzy, and Tish Hyman. 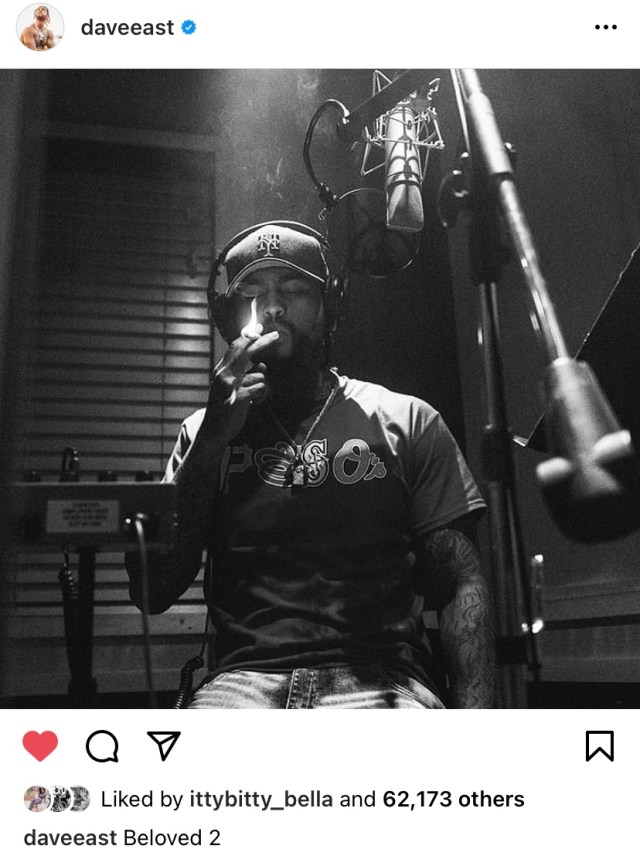