Skip to content
You are here
Home > Hip Hop News > Brandy Enlists H.E.R., Erykah Badu, and Teyana Taylor For Remix of Her Classic Debut Single “I Wanna Be Down” as R&B Cypher at #HipHopAwards [VIDEO] 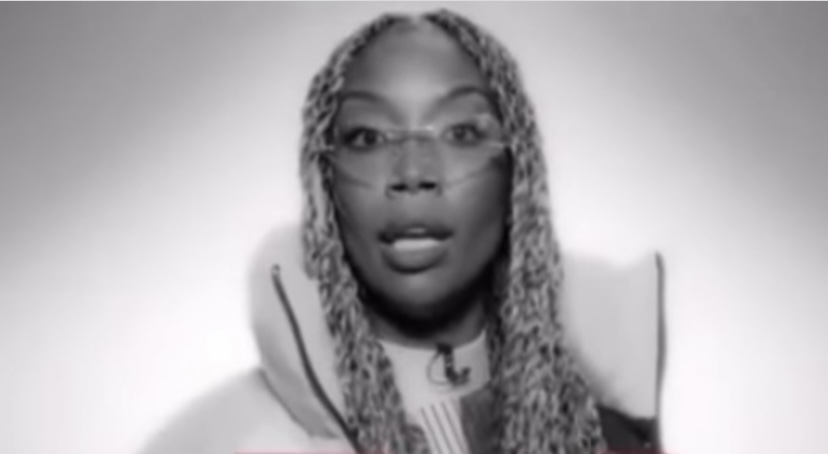 The 2020 BET Hip-Hop Awards just wrapped up and featured some solid performances despite the show going virtual this year. The cyphers were one of the best moments tonight and there is one that was a huge fan-favorite.

There was a star-studded R&B cypher it and it featured Brandy doing a remix to her 1994 debut single “I Wanna Be Down.” This also included H.E.R., Teyana Taylor, and Erykah Badu. The original version appeared on her 1994 self-titled debut studio album.

The other three ladies are definitely three of the best in the genre. Teyana has been impressive since 2014, Badu has been a legend since the 90s and H.E.R. has been dominating R&B since 2018 and she’s still only 23-years-old. Check out the full cypher below.