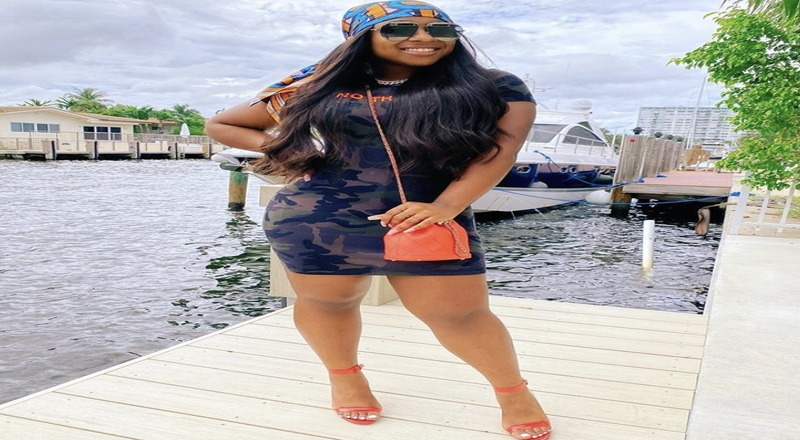 YFN Lucci and Lil Wayne’s daughter, Reginae Carter, have definitely been giving signs of the two reconciling and becoming a couple again after their breakup last year. Last week, they had the same chef and now, a baecation appears to be happening.

Carter posted a photo of herself on a boat with a blue and orange head wrap and on Lucci’s Instagram story, someone was wearing that as well. This is while he was taking a photo of one of his friends. As of now though, the two haven’t officially confirmed that they’re back together.

The breakup at the end of 2019 ended up happening after Lucci attended the “cucumber party” in Atlanta that summer which was hosted by Trouble and Alexis Skyy, who were dating at the time. Many women were in attendance sucking on cucumbers for sexual pleasure. Carter went there to spy on Lucci and didn’t like what she saw at all.

Carter said after the breakup that she wouldn’t date any rappers or make anyone famous again but now, it looks like they’re back on. Check out photos from the alleged vacation below.