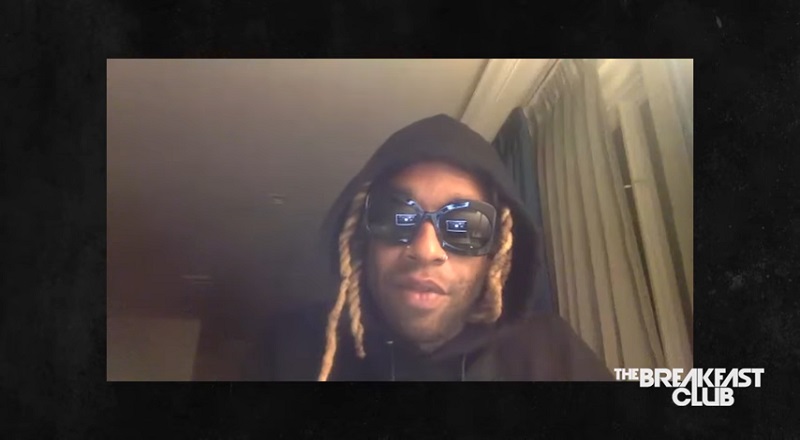 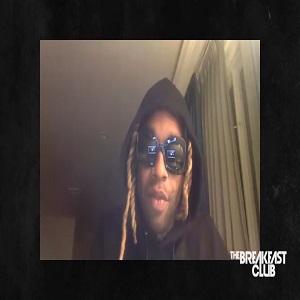 It’s been ten years since Ty Dolla $ign first had success, in the music industry. He was one of the major reasons for the resurgence in LA hip hop. Back in 2013, Los Angeles fully re-established itself as a hip hop mecca, and Ty Dolla $ign was all over it.

Ty Dolla $ign signed with Taylor Gang and was doing hooks on all of the hottest songs. Being on Taylor Gang, when Wiz Khalifa was hot helped put LA all over the map. This span of time saw him creating hits with other LA artists, such as Tyga, as well.

Recently, Ty Dolla $ign called into “The Breakfast Club,” speaking with the trio, DJ Envy, Angela Yee, and Charlamagne Tha God. During this interview, they talked about Ty Dolla $ign’s long list of collaborations. He also spoke on fatherhood, his evolution, and much more.