Skip to content
You are here
Home > Hip Hop News > Peter Gunz is the new host of “Cheaters” and Twitter reacts to the clip of the show, which went viral, and fans come with jokes [VIDEO] 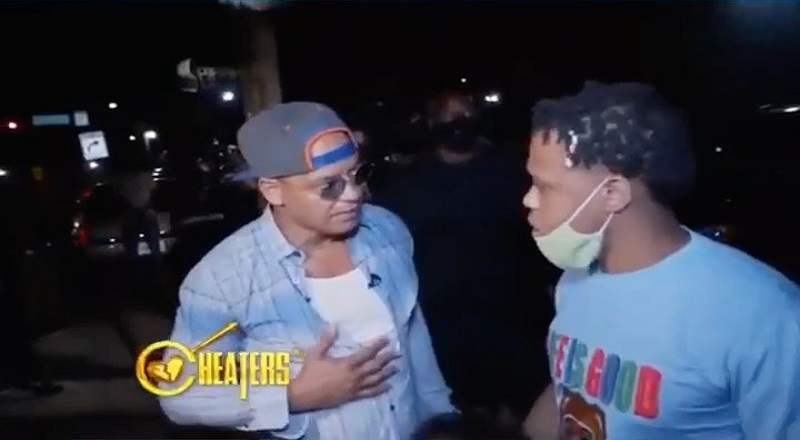 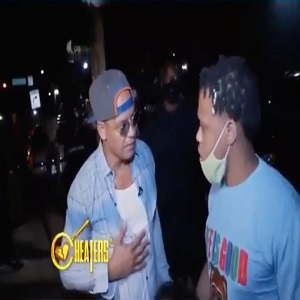 In 2013, Peter Gunz fully reintroduced himself to a whole new audience, when he joined the “Love & Hip Hop” cast. Already, he made appearances on the show as Rich Dollaz’ friend. But, Peter Gunz soon had a storyline about his life.

Peter Gunz quickly became a meme, as fans said he was the only man to marry his sidechick, and then keep her as his sidechick. His time on the show saw him continue going back and forth between Tara Wallace and Amina Buddafly. Having kids with both, Cardi B embarrassed him.

Going from arguing with Cardi B, and Erica Mena, Peter Gunz turned his cheating ways into some money. Now, the host of “Cheaters,” fans can expect to see Peter Gunz in those MTV marathons. His clips are already all over Twitter, as fans come with jokes about him being “Cheaters” new host.