Skip to content
You are here
Home > Hip Hop News > NeNe Leakes responds to reports that Tyra Banks didn’t want her on “Dancing With The Stars,” directly telling Tyra that she was on #DWTS before SHE was, and announces her new show, “The Read Sessions” #RHOA [VIDEO] 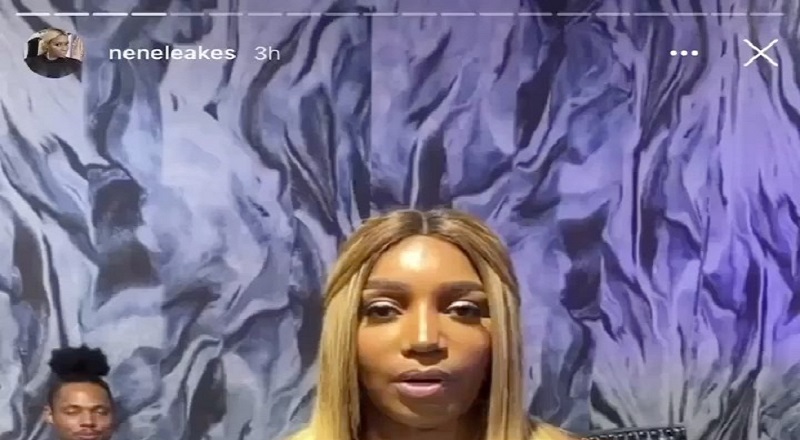 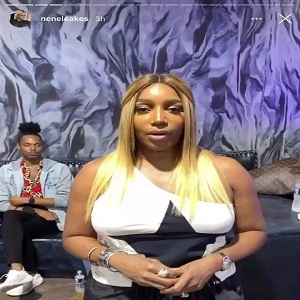 Over the weekend, there were reports that Tyra Banks didn’t want certain celebrities on “Dancing With The Stars.” According to reports, she didn’t want Bravo “Housewives” on the show. At the top of this alleged list was NeNe Leakes, which definitely caused controversy.

What is overlooked in all of this, however, is that Tyra Banks hasn’t said a word. When it comes down to it, Tyra Banks has simply done her job, which is host the show, and promote the show. Meanwhile, people are running with a rumor.

NeNe Leakes, who is not participating in “The Real Housewives of Atlanta,” this season, has her own show. This morning, she launched “The Read Sessions,” on her own IG Story. On her show, she responded to the Tyra Banks rumors, admitting that she doesn’t know how true the reports are, but in case they are, she let Tyra know that she was on “Dancing With The Stars” before Tyra ever was.