Skip to content
You are here
Home > Hip Hop News > JR Smith names Sam Dekker as the only teammate that he never liked, due to his Trump support, and fans on Twitter react, trying to get Dekker to respond [VIDEO] 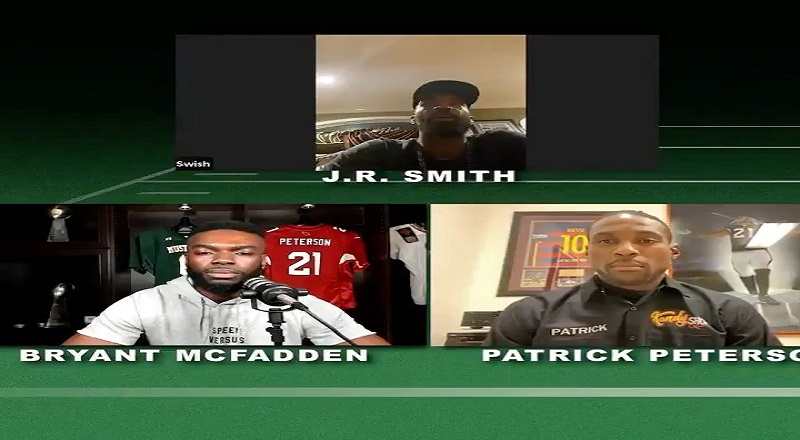 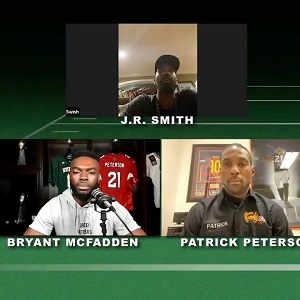 In 2015, JR Smith was traded to the Cleveland Cavaliers, along with many other Knicks players. With LeBron James, they overcame a 3-1 deficit to upset the Golden State Warriors, for the 2016 title. By 2018, he wasted a heroic 51-point LeBron Finals performance, against GS.

After the Warriors swept Cleveland, fans said LeBron James was leaving, due to JR Smith’s antics. However, when LeBron James signed with the Lakers, fans wanted JR Smith to join. This season, the Lakers added him to the roster.

JR Smith is now a two-time champion and he discussed the Lakers’ title run, with the “All Things Covered” podcast. Speaking with Bryant McFadden and Patrick Peterson, Smith discussed a teammate that he disliked. When he said Sam Dekker is one teammate he disliked, he cited his Trump support, and fans on Twitter have tagged Dekker, asking him to respond. 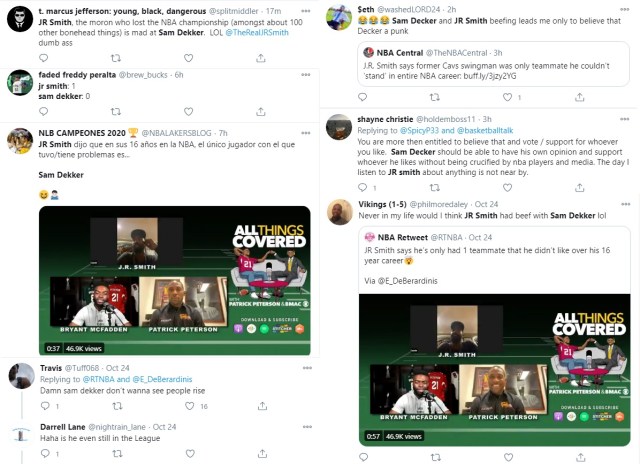