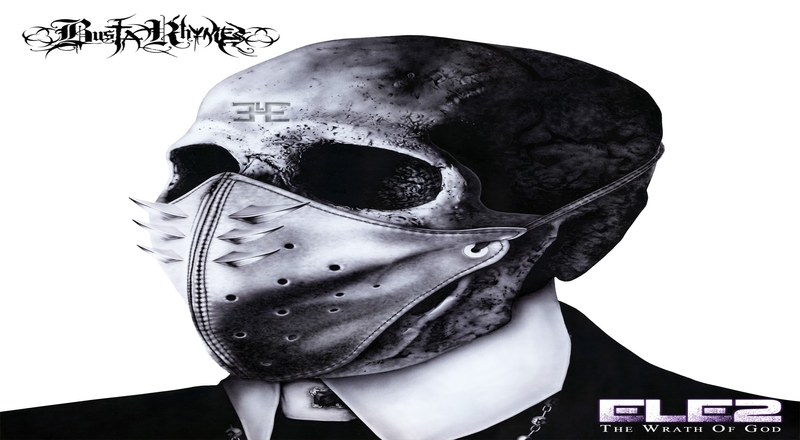 Busta Rhymes is preparing to release his 10th studio album, ‘Extinction Level Event 2: The Wrath of God,’ this Friday. This comes after sharing his impressive weight loss journey in which he said that he wouldn’t be releasing an album without being in the best shape of his life.

Busta has now taken to social media to reveal the tracklist for the forthcoming album and the lineup is very solid. It will feature 22 tracks with features from Kendrick Lamar, Mariah Carey, Mary J. Blige, the late Old Dirty Bastard, and others. The lead singles have been “The Don And The Boss” featuring Vybz Kartel and “Yuuuu” feat. Anderson Paak. Pre-order for the album is currently available.

Busta also had social media buzzing last week when he challenged T.I. to a battle on Verzuz. T.I. denied this request after citing a “generational gap” between the two. Yesterday, it would be announced that T.I. will face off against fellow Atlanta legend, Jeezy, to kick off season 2 of Verzuz on November 19.

Check out the full tracklist for ‘Extinction Level Event 2: The Wrath of God’ below.