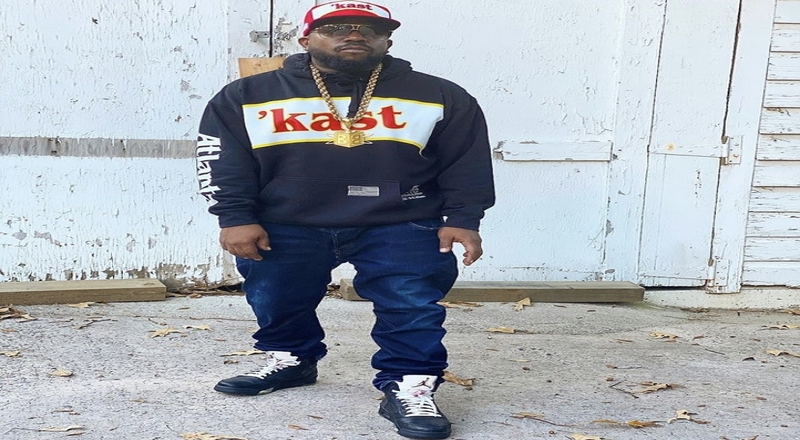 The 2020 presidential election as well as local elections are a week from now and early voter turnout as been in full force. Much more people have shown up to the polls than in 2016 as people are encouraging others to show up and cast their ballots. Outkast legend, Big Boi, is now helping poll workers in his hometown of Atlanta as well.

According to TMZ, the hip-hop legend partnered with Postmates and World Central Kitchen to hand out 150 meals to these poll workers on Saturday. The food included were trays of chicken and shrimp tacos. Georgia has been one of the biggest states for early voting as over 2.2 million ballots has been cast.

Voter supression in Georgia has sadly been a problem for Georgia over the last few years. It started to really get bad in 2018 when current Governor, Brian Kemp, supressed votes while current as the current Secretary of State. Many believe if many voter applications weren’t purged, Stacey Abrams would be the current governor of the state.

Much respect goes to Big Boi for this amazing gesture for poll workers. Hopefully, others make similar moves such as this over the next week. November 3 will definitely be a wild day/night in America.