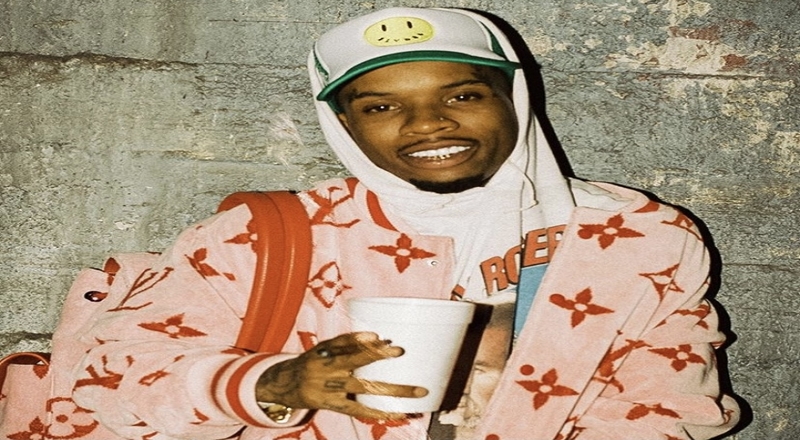 Tory Lanez has recently been trying to clear his name as he’s been accused of being the one who shot Megan Thee Stallion back in July. These have been in various reports and from Megan herself during an Instagram Live session in late August. Last week, Lanez went on IG Live to deny these claims as well.

Lanez has been focusing on his music again as well as at the end of September, he released his ‘Daystar‘ album where he used that project to deny shooting Megan and bashed people who criticized him such as JR Smith, Chance The Rapper, Kehlani, JoJo, and more. He’s been shooting music videos as well in New York. This all comes after taking two months off from social media in the aftermath of the incident with Megan.

The Toronto rapper has more news regarding music as he took to his Instagram feed on Sunday. He revealed that there’s about to be a flood of new music and visuals from him coming. He described it as “Super Saiyan ultra instinct mode.” In his IG stories, he also added that Quarantine Radio will make its return in November.

Back in March and April when the COVID-19 pandemic started, Quarantine Radio was huge for Lanez as he did huge IG Live numbers with it. During that time, he also released his ‘The New Toronto 3‘ mixtape as it did very well by debuting at No. 2 on the Billboard 200 chart. Back then, he was also very loved in the music industry prior to the Megan Thee Stallion shooting scandal. he was charged with felony assault in this case earlier this month and faces 22 years and eight months in prison if convicted. The L.A County D.A.’s office slapped Lanez with one count of assault with a semiautomatic firearm, and one count of carrying a loaded, unregistered firearm in a vehicle. They also added that he inflicted great bodily injury to Megan. 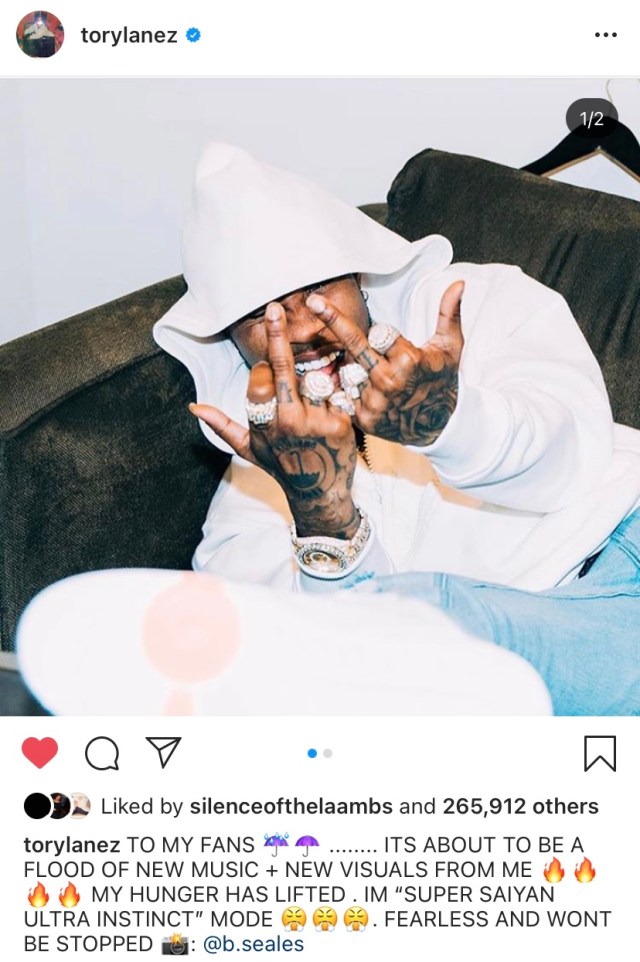 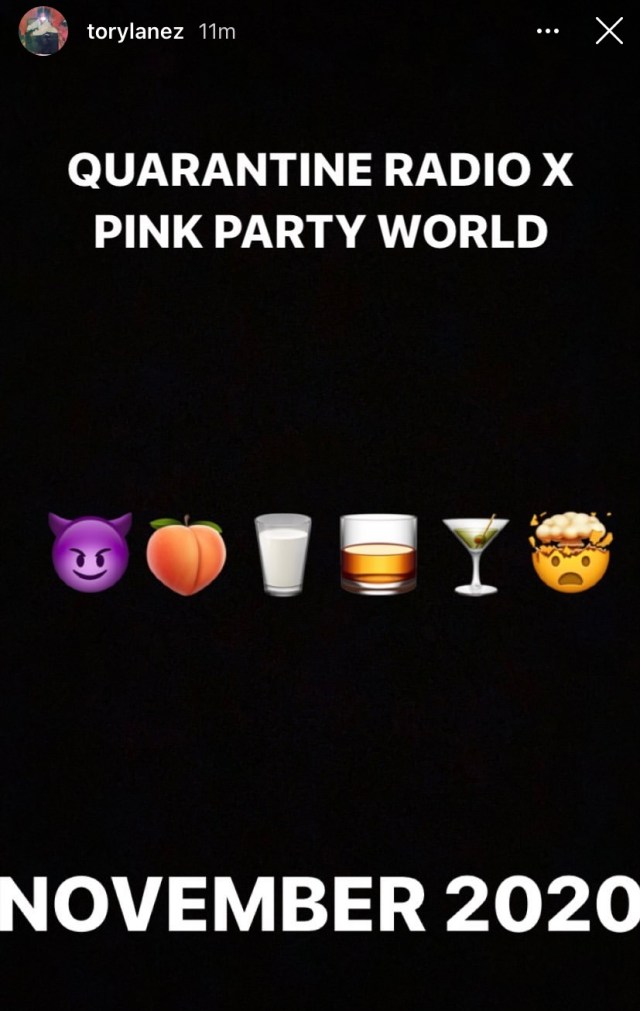