Skip to content
You are here
Home > Hip Hop News > Taylor David shares video to Facebook of white man, on airplane, wearing Burger King crown, calling black woman a “n*gger b*tch,” accusing her of kneeing him in the stomach, and putting her stuff in his seat [VIDEO] 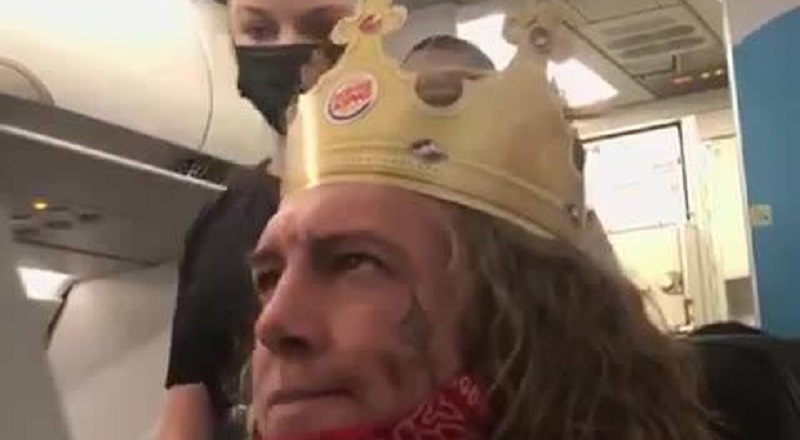 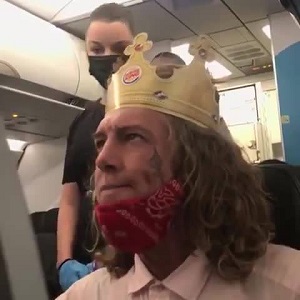 Every day, there is something that takes place that makes people stop and watch, no matter how bad it is. Some things are hard to not watch and sometimes that’s saddening. With so much technology and innovation, there is still so much hatred.

At this current moment in time, people should not still be getting judged, let alone insulted, due to their race. While confusion will always exist, by now it should have evolved. Unfortunately, that is not the case, and technology is exposing this.

On an airplane, a white man was wearing a Burger King crown, screaming “n*gger b*tch.” Later, he began screaming “n*gger,” leading to the flight attendant asking him to stop, citing children on the flight. He then accused the woman he was screaming at of putting her stuff in his seat, and kneeing him in his stomach.