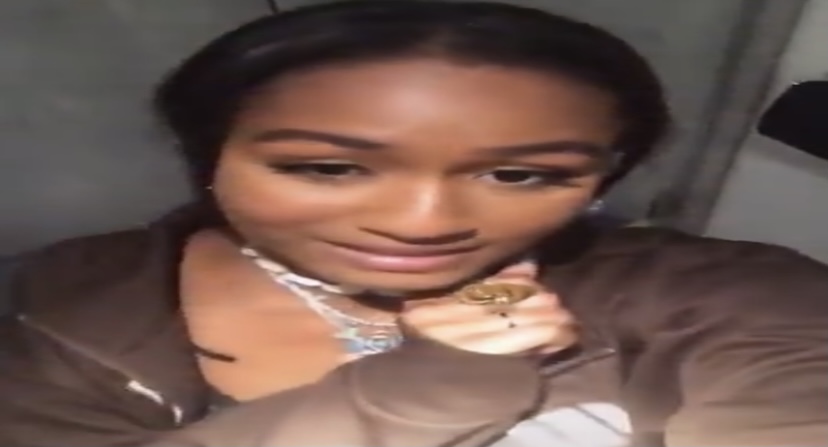 The Obama daughters continue to be some of the most popular members of a presidential family and now, Sasha is making noise for her latest activity on TikTok. She was seen dancing to Moneybagg Yo’s latest hit single, “Said Sum” remix featuring City Girls and DaBaby.

Sasha was dancing to JT’s verse which is at the beginning of the song. Her verse is a fan-favorite and when social media saw Sasha getting lit to it, they hyped her up as well. Others tried to hate on her due to the lyrics of the song but she did it carefree and had fun regardless.

Said Sum remix went on to appear on Moneybagg and Blac Youngsta’s ‘Code Red’ single which dropped last month. The original version of Said Sum recently went gold as well. Check out Sasha turning up to the remix below.