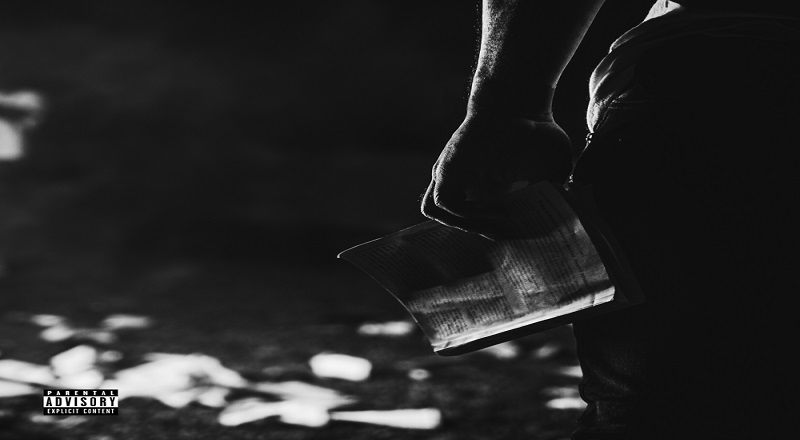 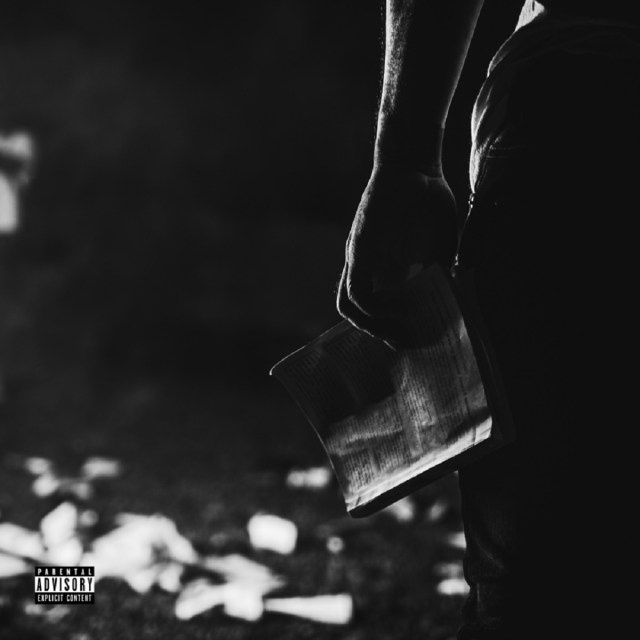 Reason is a longtime member of the TDE label and he has been on a run. Like his more-famous label-mate counterparts, Reason is considered a very lyrical emcee. When he dropped “The Soul, Pt. 2,” it was assumed that he was dissing Logic, but Reason said he is not dissing him, on this record.