Skip to content
You are here
Home > Hip Hop News > Johnny Kash ( @FoolieJiGG ), on Twitter, exposes a girl he went home with, showing the roaches in her house, causing a stir from people, and he made it clear he left as soon as he saw the roaches [VIDEO] 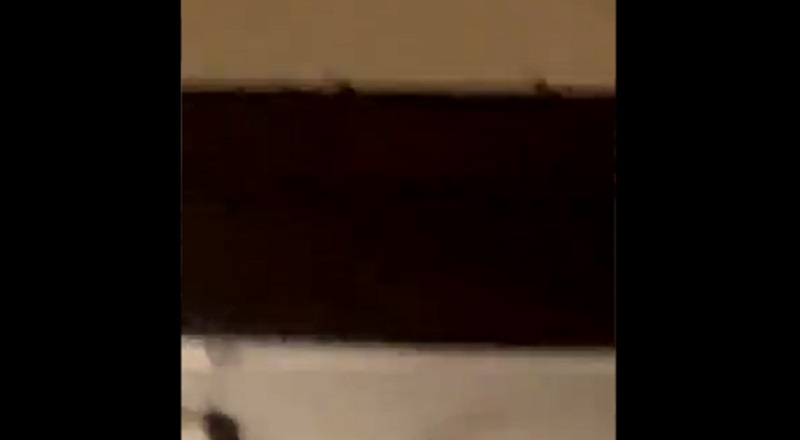 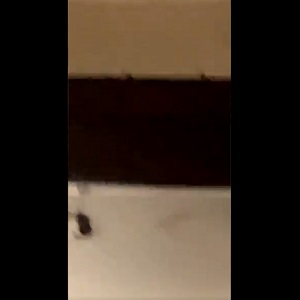 The internet is always home to something wild going on. But, people need to think of their own crazy stories, and imagine someone there filming it, ready to share it. Welcome to the internet, in other words, where anything can happen.

People have wild dates, all of the time, and some classic rap songs have been created from them. Notable videos include Obie Trice’s 2003 hit, “Got Some Teeth,” and Ludacris’ “One More Drink,” from 2008. A lot of this is based on real life.

On Twitter, a man named Johnny Kash, handle @FoolieJiGG, shared the aftermath of his date. Apparently, the date, itself, went well, but the aftermath was iffy. He recorded some roaches in this woman’s house, leading to people on Twitter clowning, saying they bet he stayed, to which he said he didn’t, leaving immediately.

I’m at this girl house chillin and I notice sum moving! The damn roaches at the top of the mirror having a meeting bout me 😭😭😭😭😭😭😂 pic.twitter.com/DoBSFwgRRD

Read the tweets about the roaches below: 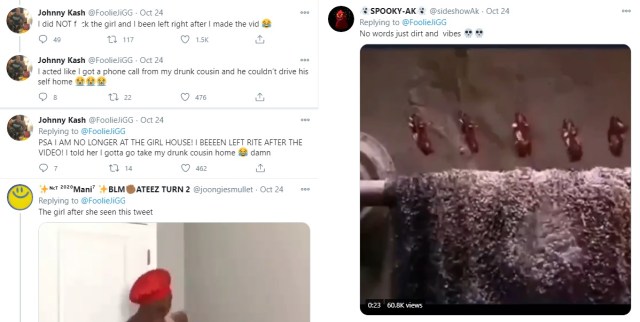