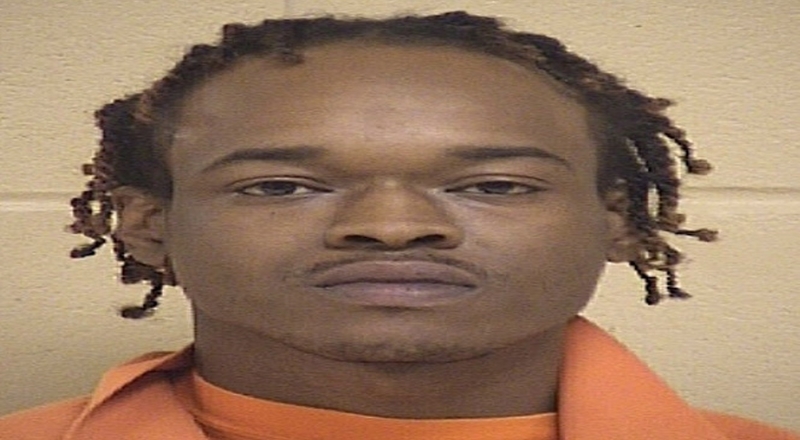 Hurricane Chris was arrested after shooting a man in his hometown of Shreveport, LA back on June 19 as he claimed it was in self-defense. This was reportedly due to protecting his car. But, the surveillance footage showed otherwise.

Now, Chris has finally been indicted on second-degree murder and illegal possession of a stolen vehicle charges, according to the Shreveport Times. The man killed was ID’d as 32-year-old Danzeria Ferris Jr. The charges were handed down by a Caddo Parish Grand Jury. For Chris’ car, it was a 2016 Mercedes Benz sedan that was stolen from Texas.

Chris ended up being released from prison on June 21 on $500,000 bond. The next court hearing will take place on January 5, 2021. His attorney is confident that he will be clear of charges at the end of his case.

“The prayers of Mr. Dooley are with the family of the deceased as well as his own family at this time. He is confident that at the end of a thorough and just investigation of this incident, his name will be cleared.”

Chris originally broke out as a star in 2007 with the release of his hit single, “Ay Bay Bay.” He released his debut album that year as well with ‘51/50 Ratchet’ and his sophomore album, ‘Unleashed,’ in 2009. His recent single was “Racks In The Back” on July 9.