Skip to content
You are here
Home > Hip Hop News > Florida man, Henry Chambers, Jr. (age 60), is arrested after snatching and eating a $5 bill, from a woman, Kadisha Grant, telling her she would die before he returned the money to her 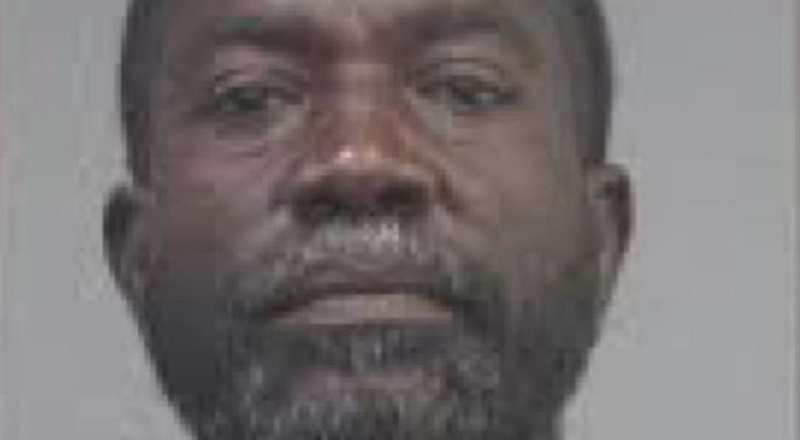 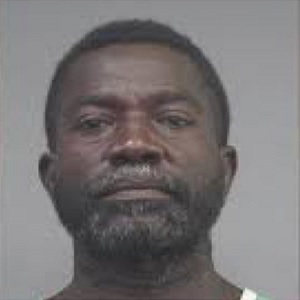 In Florida, some of the most-bizarre crimes take place. These crimes are the kinds of things that make many people wonder why a person would even do something so crazy. Whatever the case, people discover just how far some are willing to go.

The internet, particularly the explosion of social media, has exposed the levels of stupidity people will go to. Some of the stupidest pranks have dominated the internet for years, now. But, this situation, here, is more bizarre than the man who waited for Walmart Pharmacy’s P to hit him.

Henry Chambers, Jr., age 60, of Florida, was arrested for stealing money. However, the details of this crime are increasingly bizarre. He snatched a $5 bill from Kadisha Grant’s hand, told her that she would die before he returned it, and then proceeded to eat the $5 bill, right in front of her face, leading to his arrest.