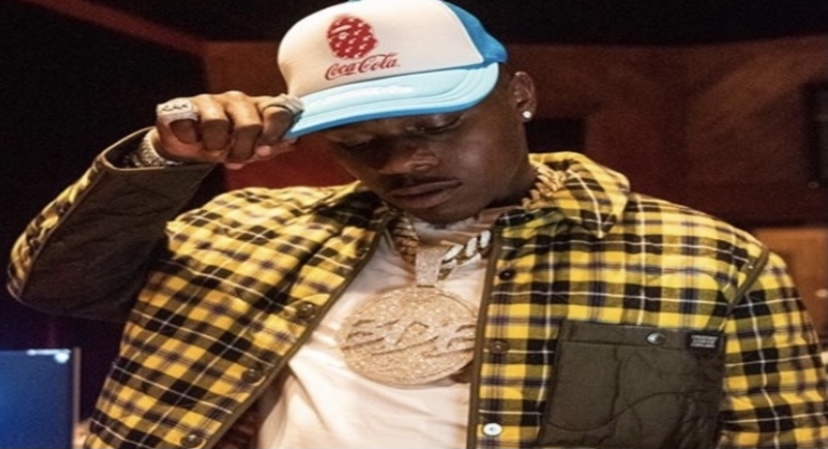 DaBaby has been one of the biggest stars in hip-hop since early 2019 and it all started with his breakout hit single, “Suge,” which appeared on his debut studio album, ‘Baby On Baby.‘ he then released his sophomore project, ‘Kirk,’ in the fall. Baby On Baby has since gone gold and Kirk is at platinum status.

2020 hasn’t slowed the Charlotte rapper down at all either as he put out his ‘Blame It On Baby’ album in April which was led by the smash hit record, “Rockstar,” featuring Roddy Ricch. Both the album and single reached the top of the Billboard 200 and Hot 100 charts and also went platinum. Now, Baby vented on Twitter this morning about his success and now he wasn’t able to enjoy it over the past year and a half due to his father passing away last spring.

Baby explained how he experienced the same feeling of losing despite the fact he was winning in the aftermath of losing his father. His feelings were numbed as all of his accomplishments in 2019 didn’t mean anything to him at the time. The Kirk album was also named after his and his father’s last name.

Baby added that he’s now finally able to realize what he’s accomplished and uses his hustle to block out the pain he still feels. The COVID-19 pandemic also got him to slow things down so he could finally look back on what he’s been able to do. This has been the case for many artists as they were living such a fast-paced life. Baby has also been one of the most consistent artists out as he’s released four projects since March 19. This includes his Blame It On Baby deluxe edition in August. 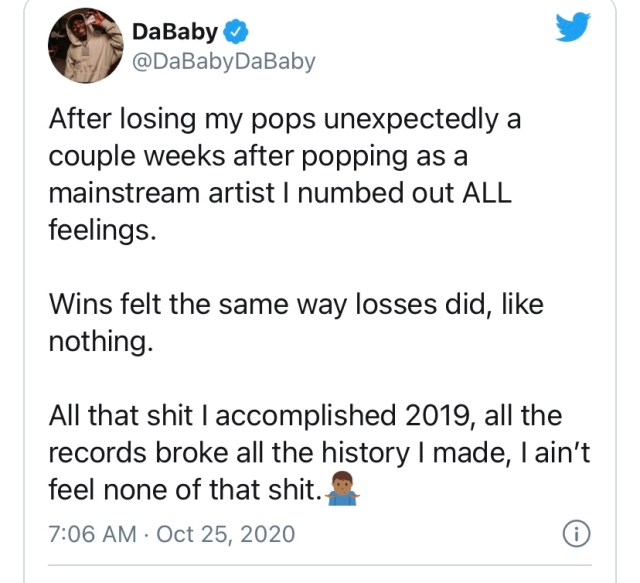 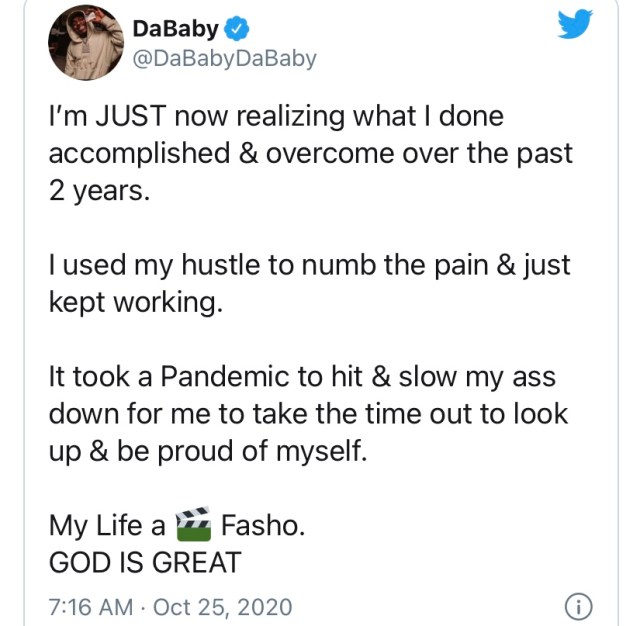 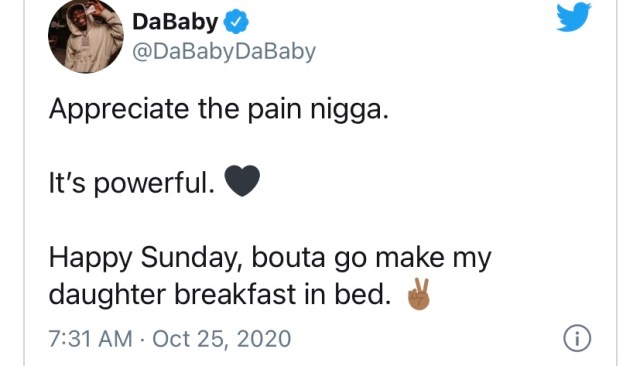