Skip to content
You are here
Home > Hip Hop News > T.I. Vs Jeezy To Kick Off Season 2 Of Verzuz on November 19 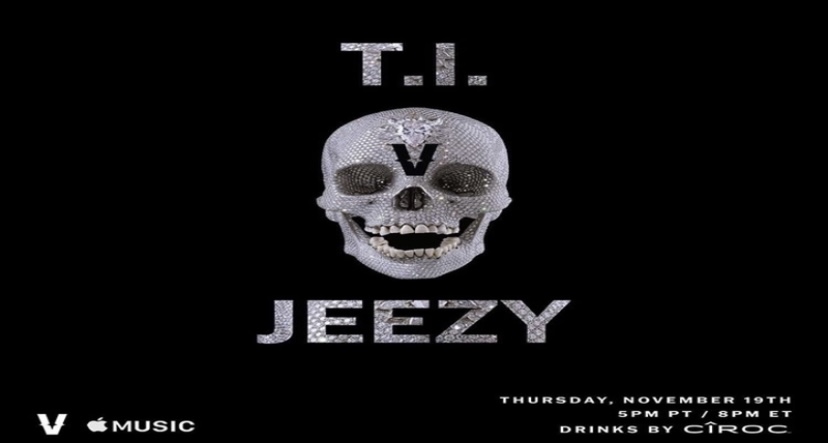 Fans have been ready to see T.I. in a Verzuz battle for a while now as we were all close to seeing him take on 50 Cent when he called him out in July. This past week, the Atlanta legend was called out by Busta Rhymes but he wasn’t interested in that battle.

Fans then asked if T.I. would be open to going head to head vs another Atlanta legend in Jeezy. He said he was since he’s close with Jeezy and also commended the career he’s had. Jeezy then simply said that a date needs to be set.

This dream Verzuz battle is now a reality as it was announced on Verzuz’s social media feeds. T.I. Vs Jeezy will officially go down on November 19 at 8pm ET. This will be streamed on the Verzuz Instagram feed along with Apple Music as usual. Jeezy and T.I. have been very close throughout their careers as they’ve collaborated on records such as T.I.’s “Top Back” remix with Young Dro, B.G., and Big Kuntry, Jeezy’s “Bang” feat. Lil Scrappy, Jeezy’s “F.A.M.E.,” and much more.

Season 1 of Verzuz included many legendary matchups such as Babyface vs Teddy Riley, Ludacris vs Nelly, Monica vs Brandy, and Lil Jon vs T-Pain. Jeezy vs T.I. is the perfect battle to kick off season 2 featuring two Atlanta legends and some of the best to ever do it in hip-hop in general.