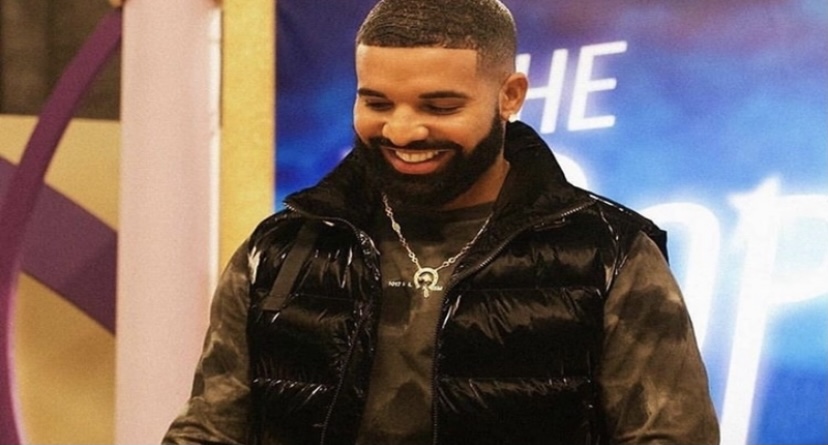 Last month, Drake announced that his sixth album, ‘Certified Lover Boy,’ was on the way. This was after releasing his new “Laugh Now Cry Later” single featuring Lil Durk which is still one of the hottest records in the US. At that time though, there was still no set date for the album.

Now, fans can start to get excited again as today is Drake’s birthday and he just put out a trailer for Certified Lover Boy. The trailer shows the Toronto legend recreating covers for some of his best projects such as ‘Take Care’ and ‘Nothing Was The Same.’ At the end of the trailer, it showed a January 2021 date which signals when the album will finally arrive.

This announcement comes after another huge year row Drake. He scored a No. 1 single with “Toosie Slide” in April and also a No. 2 project with his ‘Dark Lane Demo Tapes’ mixtape in May. He was also part of a huge record with Future’s “Life Is Good” single in January which is currently 7x platinum.

Check out there trailer for Certified Lover Boy below.